Schefter reported the deal to be worth $1.5 million with incentives that could bring the salary up to $4.5 million. When Flacco is rehabbed from the neck procedure he underwent in May, he’ll compete for rank on the depth chart behind Sam Darnold, who enters his third season in the league.

Joe Flacco?s 1-year deal with the Jets is worth $1.5 million that with incentives can bring it to $4.5 million, per source. https://t.co/VDrmdz4yfM

Jets head coach Adam Gase had hoped to land Flacco earlier in the week, but the free agent was taking his time to talk to other teams pursuing him. Schefter said the decision wasn’t made by the signal-caller until Friday.

With the Denver Broncos last season, the 35-year-old had six touchdowns and five interceptions, completing just over 65 percent of his passes for 1,822 yards before being put on injured reserve following his injury in Week 8 of the 2019 season. Denver released him March 19.

Flacco getting cleared to return to play was anticipated to line up with the return of the 2020 season, but the COVID-19 pandemic perhaps bought him a little more time. 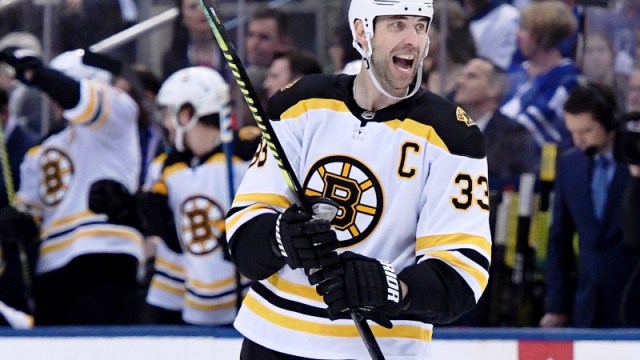 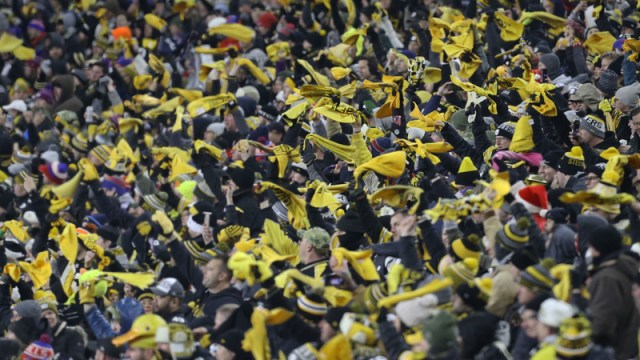 Steelers Selling Just 50 Percent Of Tickets Due To Coronavirus Concerns