It feels like yesterday Jon Lester signed a six-year, $155 million contract with the Cubs, squashing any chance of the pitcher returning to the Red Sox in free agency months after Boston dealt him to the Oakland Athletics at the 2014 Major League Baseball trade deadline.

In reality, however, it’s been more than half a decade, and Lester is entering the final guaranteed year of his deal with Chicago. Which raises an interesting question: What’s next for the veteran southpaw?

Of course, it’s difficult for any player to think too far ahead amid the coronavirus pandemic, as we don’t know what the 2020 MLB season will look like if/when baseball returns. And the future is even more difficult for Lester to decipher given his contractual situation.

But the 36-year-old sure sounds open to a Red Sox reunion at some point if the opportunity presents itself.

?We’ve got a lot of what-if’s going on right now … For me, I don’t know what is going to happen next year,? Lester recently told WEEI.com’s Rob Bradford. ?I know I have the team option, the player option, that sort of thing. We’ll figure that out one way or the other. I will either be here (in Chicago) or be a free agent. Obviously everything is open. I’m open-minded to anything.

“Absolutely it would be cool to go back and finish my career where it all started. But, I’ve got a little time before I really have to sit down and weigh that decision, even if it’s something where they want me back. Hopefully, I’m still a good enough caliber pitcher that the want of my services will still be out there for people. We’ll see.”

Lester has a $25 million team option for 2021 that vests if he pitches 200 innings in 2020. Of course, that innings threshold could wind up being pro-rated depending on what comes of the shortened 2020 campaign, but it’s a relatively high mark for any pitcher, especially a hurler in his mid 30s who hasn’t reached 182 innings in any of the last three seasons.

So, all things considered, there’s a decent chance Lester hits free agency in a few months. Maybe him and the Red Sox — the team that drafted him in the second round in 2002 — ultimately will kick the tires on a reunion, even though it’s hard to determine right now how much he has left in the tank. 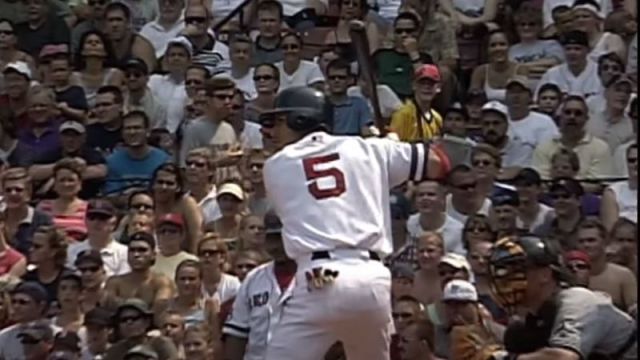 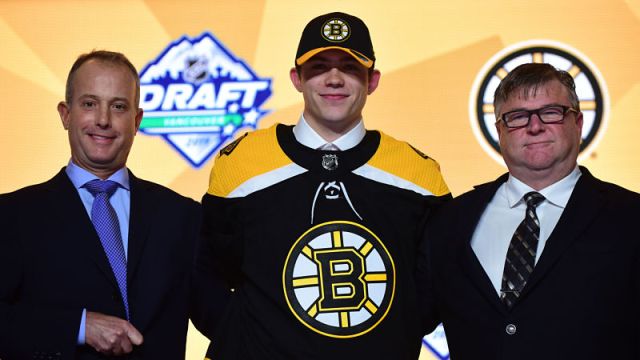