Josh Gordon’s time in the NFL has been anything but easy. But the wide receiver reportedly is hopeful to get back in the league soon.

The wide receiver has battled mental health and addiction problems throughout his career. Gordon has been suspended four times, missed the entire 2015 and 2016 seasons and was suspended indefinitely (again) in December for violating the league’s substance abuse policy.

Gordon played in six games during with 2019 season with the New England Patriots before being released. He went on to sign with the Seattle Seahawks before his suspension.

But according to Pro Football Talk’s Mike Florio, the 29-year-old will be applying for reinstatement soon.

“As the source explains it, Gordon is doing well,” Florio wrote. “He?s working out and he?s ready to play. The goal is to get him cleared to return before training camp.”

If reinstated, Gordon will be an unrestricted free agent and can sign with any NFL team. 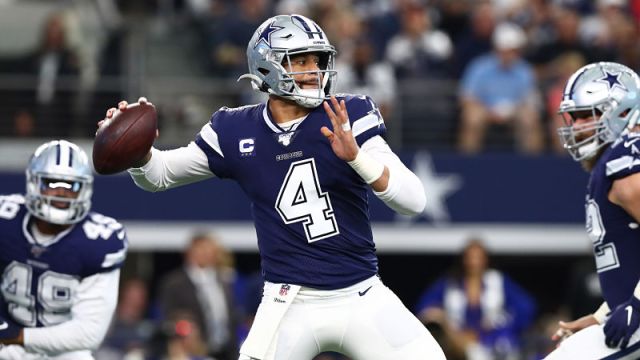