The National Football League’s virtual offseason program was set to conclude Friday, perhaps with hopes that teams would be able to have players at their facilities shortly after.

However, that will not be the case. The league has informed teams the virtual offseason will last through the end of May, according to ESPN’s Adam Schefter.

The New England Patriots were among teams who opened virtual workouts April 20.

What that means for the remainder of the offseason, or the eventual preseason still is unknown. The NFL, of course, released the league’s full 2020 schedule earlier this month, inspiring hope that games will be held in September.

Unfortunately, we’ll have to wait and see how that plays out.

More NFL: Phillip Dorsett Calls Passing On Seahawks For Patriots In 2019 A Mistake 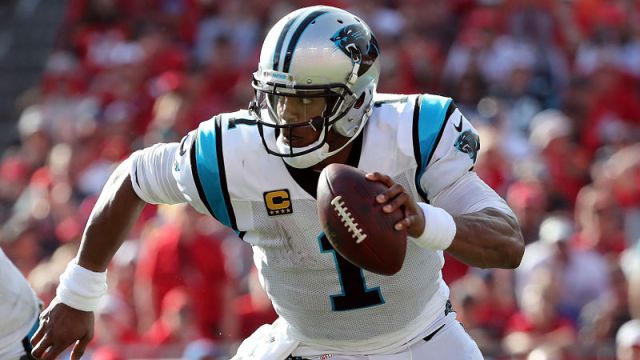 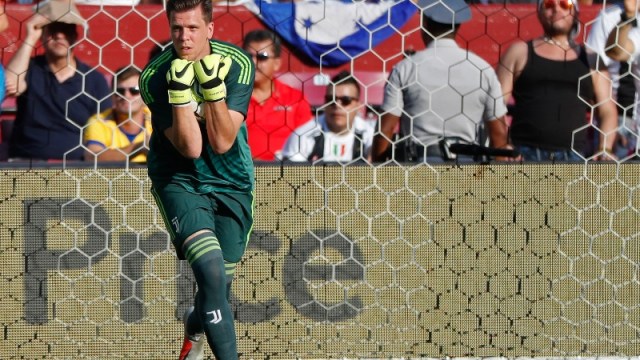