Maybe we shouldn’t bank on Logan Ryan taking his talents to the Meadowlands just yet.

It was reported Tuesday that there’s “strong belief” the New York Jets will sign Ryan, who last week announced he’d be leaving Tennessee after three seasons with the Titans. NFL Network’s Mike Garafolo believes Ryan will, indeed, end up with the Jets, but Gang Green might first face a little competition within their own division.

Garafolo on Tuesday reported the Miami Dolphins “remain in play” to sign Ryan, who reportedly is eyeing a deal worth roughly $10 million annually.

Of course, there’s a connection between Ryan and the Dolphins. The 29-year-old is very familiar with Miami Dolphins head coach Brian Flores via their four seasons together with the New England Patriots. The Dolphins added three ex-Patriots in free agency earlier this offseason: Kyle Van Noy, Elandon Roberts and Ted Karras.

Miami’s biggest splash on the open market this spring, however, was the signing of Byron Jones. Adding Ryan to a defensive backfield that also features Xavien Howard would position Miami with arguably the strongest cornerback trio in the league. 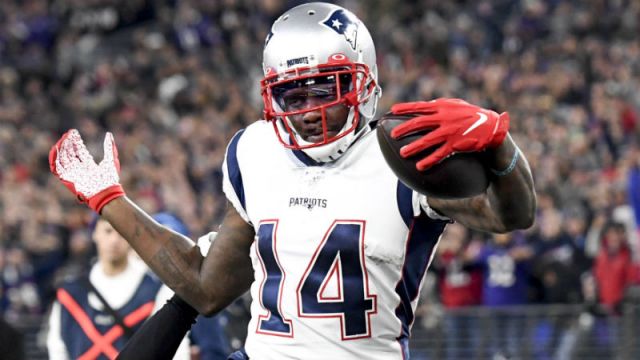 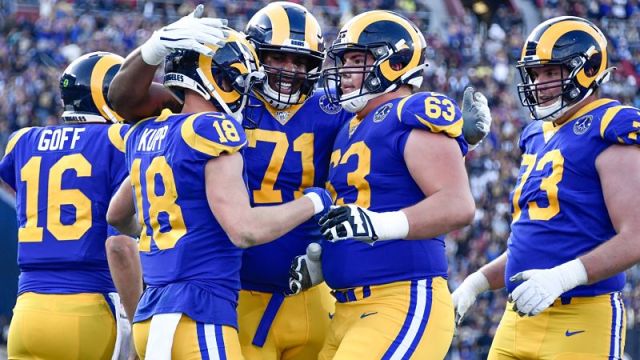