John Moore Sheds Light On What Return To Team Facility, Practice Has Been Like - NESN.com Skip to content

It’s long been understood that as sports returned, regardless of whether it’s for games or practices, they’re going to look different.

So John Moore and the rest of the Boston Bruins are getting acclimated to what’s becoming their new normal.

Moore is one of eight Bruins confirmed to have returned to the ice since the NHL’s Phase 2 began last week. In the phase, players are allowed to skate in groups no bigger than six at their team facilities, and neither coaches nor executives are allowed in the building.

The blueliner has been skating in a group with Zdeno Chara and Par Lindholm, and while it’s a different vibe, Moore is taking it in stride.

“It’s different, for sure, but that’s the world we live in now,” Moore told the media Tuesday on a Zoom call. “You could go blue in the face complaining about it, but at the end of the day they have our best interest in mind. It’s really about adjusting, and it’s something we talked about as a group, the teams that will have the most success will be the ones that are comfortable being uncomfortable. And you don’t let any of that distract you from the work that needs to be done. It’s, again, for everyone’s safety. You come in, you take your temperature, you do your testing and then you go to work. You get on the ice, you go in the weight room and it’s just like it was before. So there’s certain freckles here and there with the process, but you’re learning and adapting and I guess that’s what it’s all about with COVID and the new world that we now live in.”

Because Moore and his wife have two young daughters, they elected to just ride out the quarantine in Boston. As a result, Moore was one of many North American players that didn’t have any access to ice over the last few months.

However, he’s in a unique position where a long layoff isn’t totally foreign to him. Moore underwent shoulder surgery this past offseason, and as a result wasn’t able to get into game action until December.

Now, he can use that experience to his advantage.

“Unfortunately I kind of have a little bit of experience with this, being off for an extended period of time following my surgery, so I tried to lean on that experience,” Moore said. “I guess (you have to) temper your expectations the first time out because it feels like you’re wearing somebody else’s equipment. But then understanding that there’s a process to returning and building back up to where you were and being really focused on what I want to accomplish on a day-to-day standpoint and feeling good about yourself with each and every skate. But I’ve been skating with Par and Zdeno and every day the night before we’ll get together and devise a practice plan the three of us and talk about what we want out of each skate. And that focus has been really good for the three of us, and we’ve gotten a lot (out) of the skates so far.”

Phase 3, which marks the start of training camp, won’t begin until July 10, so Moore and everyone else still have plenty of time to get used to the changes before things really start to ramp up. 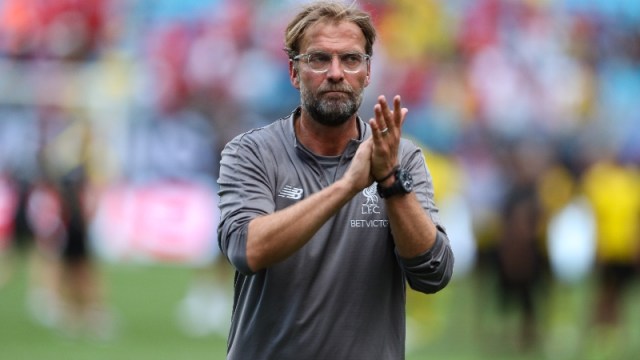 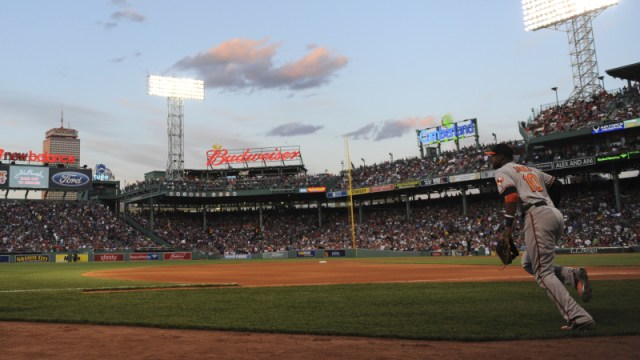