Remember when Mike Vrabel was caught FaceTiming Tom Brady and Julian Edelman? It seems a lot longer than three months ago.

Edelman and Brady were courtside for Syracuse’s basketball game against North Carolina and someone in the crowd noticed the trio chatting it up with the Titans head coach. Many thought Vrabel could have been recruiting Brady to Tennessee (remember the whole thing when the quarterback appeared to mouth “he’s not” in reply to Edelman’s “he’s coming back” comment?), but Vrabel chalked it up to just having a conversation with some friends.

Of course, Brady went on to sign with the Tampa Bay Buccaneers just a few weeks later.

NBC Sports Boston’s The Camera Guys caught up with Vrabel and asked him about the conversation with the QB and wide receiver.

“Well, I was at the combine and we have CBS on TV and I was watching the combine and watching the guys work out, and you have a million snacks back there so I was up and down like a highway,” Vrabel said, as transcribed by WEEI’s Ryan Hannable. “I look up there and they were showing Tom and Julian, so I texted (them) real quick and I was like, ?Did you guys get highlights for the basketball game?? Because it looked like their hair was blonde.

“Of course they immediately ? they were mad so they wanted to yell at me because I texted them something funny. They FaceTime?d me and we?re sitting there laughing and talking. Jules is sitting there yelling into the phone as loud as he possibly can. That is how it all went down, just like any other time. We were just laughing and joking.”

So after all that, it wasn’t any sort of tampering. Rather, it was just three friends having a normal conversation. 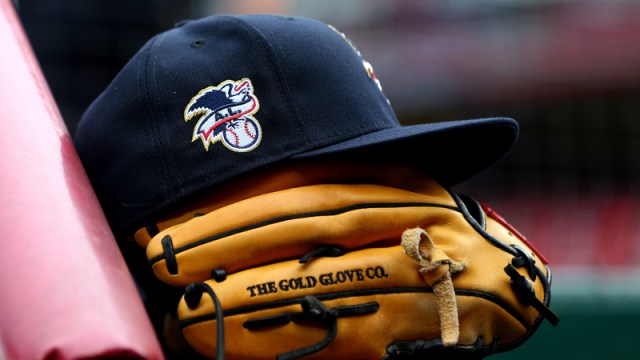