Sunday’s rumors proved to be Monday’s news regarding Dak Prescott.

Dallas Cowboys quarterback reportedly signed his franchise tender with the team, according to Cowboys’ writer David Helman. It means Prescott officially is under contract for the 2020 season, as he’ll play on the franchise tag unless the two parties come to an agreement on a long-term deal before July 15.

He and the Cowboys still have until July 15 to work on a long-term deal, but he is officially under contract for the 2020 season.

A two-time Pro Bowler, Prescott took a step forward in 2019 while posting career highs in passing yards (4,902) and passing touchdowns (30). 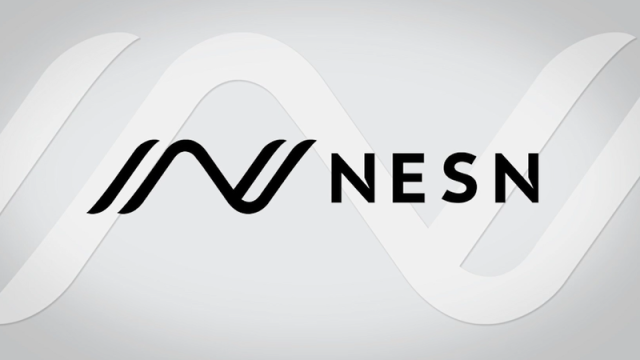 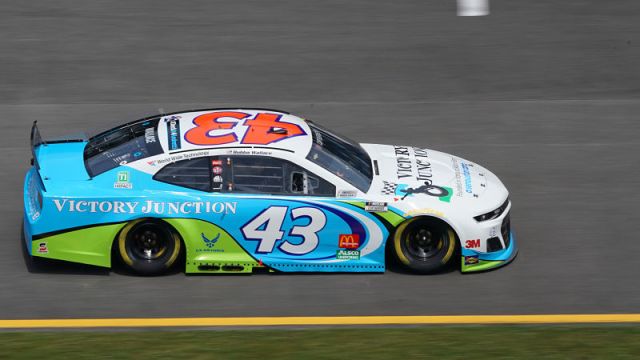