The 2018 American League Championship Series couldn’t have started any worse for the Boston Red Sox.

The Sox, despite having Chris Sale on the mound, lost Game 1 to the Houston Astros at home, no less. Making that lost advantage look even worse was the fact that Houston had Gerrit Cole — who struck out 12 in his first playoff start for the Astros — getting the ball in Game 2.

What should have been a pitchers’ duel with David Price on the Boston, however, turned into a bit of a slugfest, and it was the Red Sox who would prevail late and even the series.

You can watch Game 2 of the 2018 ALCS on Thursday night at 8 p.m. ET on NESN. Here are a few things you might have forgotten about that game.

1. The future is bright
Rafael Devers sat in Game 1 but was reinserted into the lineup for the second matchup and had himself a night. Shortly after Andrew Benintendi gave the Red Sox a 1-0 lead in the bottom of the first, Devers made it a crooked-number frame when he singled to score Benintendi. The young third baseman collected two hits on the night and made a couple of sensational plays at third base for the Sox.

2. More of the same for Price
It didn’t take long for David Price to give back the lead. The lefty’s playoff problems continued when he gave up two runs in the top of the second and two more in the third, as Marwin Gonzalez took him deep into the Boston night to give Houston a 4-2 lead. To Price’s credit, he did bear down from there and grinded to get into the fifth inning. The final line wasn’t great, though: 4 2/3 innings, four runs — all earned — on five hits with four walks. Through two 2018 postseason starts, Price had allowed seven runs in 6 1/3 innings, and for his Red Sox career, his postseason ERA as a starter ballooned to 11.17.

3. Doing damage
Much as they did throughout the 2018 season, the Red Sox offense picked up its pitcher — right away. After Price handed Houston the lead, Boston wasted no time getting it right back. Eventual ALCS MVP Jackie Bradley Jr. came through with arguably the biggest hit of his career (to that point) when he came to the plate with the bases loaded and lifted a fly ball down the left-field line that got up off the Green Monster. The ball caromed off the wall and shot back toward the infield, where Gonzalez made a mess of things, just a few batters after nearly impaling himself on the wall trying to play a Steve Pearce double. All three runs came around, and the Red Sox had a 5-4 lead just like that.

4. The pen and Porcello do it again
Once again, the Red Sox bullpen stepped up when Alex Cora needed it most. Matt Barnes continued to play the role of super-reliever, cleaning up for Price in the fifth before bridging the gap to the rest of the ‘pen with a clean sixth inning. Ryan Brasier continued to be a revelation as he shut down the heart of the Astros’ lineup in the seventh. Then, in the eighth, it was back to Rick Porcello, who followed up an ALDS relief performance with a 1-2-3 eighth inning that included strikeouts of both Gonzalez and the dangerous Carlos Correa.

5. Holding on — barely
Mookie Betts, who went just 4-for-20 through the first five games of the 2018 postseason, came alive starting in Game 2 with two hits, including an RBI single in the eighth to give Boston a 7-4 lead. The Sox certainly could use the insurance with Craig Kimbrel coming on for the ninth. The normally dominant closer once again was a mess despite getting the first two batters of the inning out. However, a double, wild pitch and single got the Astros within two runs, and Alex Bregman came to the plate representing the tying run. Bregman, who would finish fifth in AL MVP voting, was 5-for-11 with 10 walks in 22 plate appearances before going to the plate against Kimbrel. And, like Gary Sanchez in the ALDS before him, Bregman came this close to ruining the game (and perhaps the series) for Kimbrel and the Sox. Bregman put a major scare into the Sox when he lifted a flyball to deep left field, but Benintendi was there to make the catch with his heels at the wall to end the game. 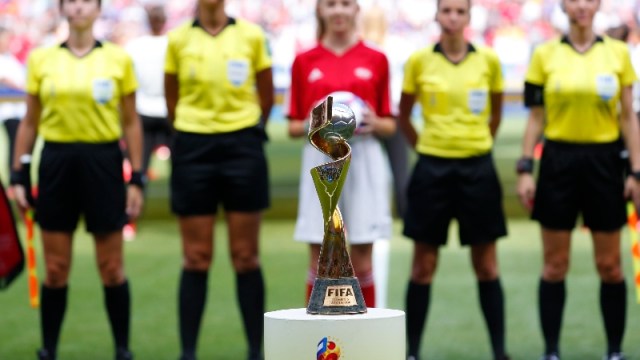 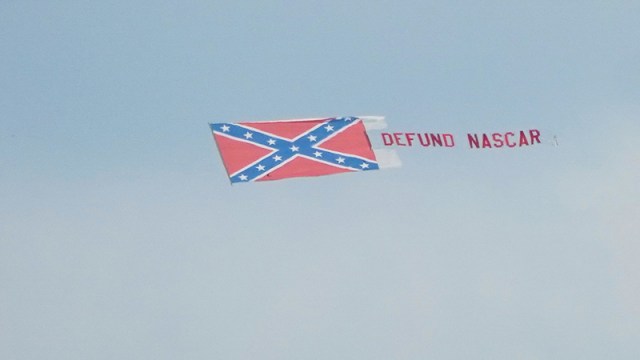