NFL commissioner Roger Goodell reportedly had an optimistic update in regards to the start of the league’s 2020 season.

Goodell, who spoke with the media Thursday, reportedly said that the league’s plan is to start training camp on time and “get ready for games at our stadiums and to engage with our fans both in stadiums and through out media partners,” according to the NFL Network’s Ian Rapoport.

The NFL is set to begin training camp July 28 with the New England Patriots reporting that day, as well.

NFL Commissioner Roger Goodell on a conference call says the plan is start training camp on time and ?get ready for games at our stadiums and to engage our fans both in stadiums and through our media partners.? Talks ongoing with NFLPA to decide the specifics.

Pash said organizations have been advised training camps are expected to open on the normal schedule, while rookies and selected players can show up earlier, according to Rapoport.

While the NFL continues to do it everything it can to keep the coronavirus impact on the league minimal, the league postponed the Hall of Fame game between the Dallas Cowboys and Pittsburgh Steelers, which was scheduled for Aug. 6, according to ESPN. The game, along with the 2020 Hall of Fame enshrinement, will be held next year.

More NFL: Are These Rankings Disrespectful To Tom Brady-Less Patriots? 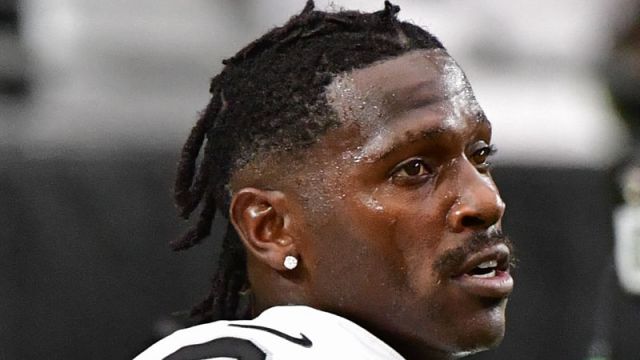 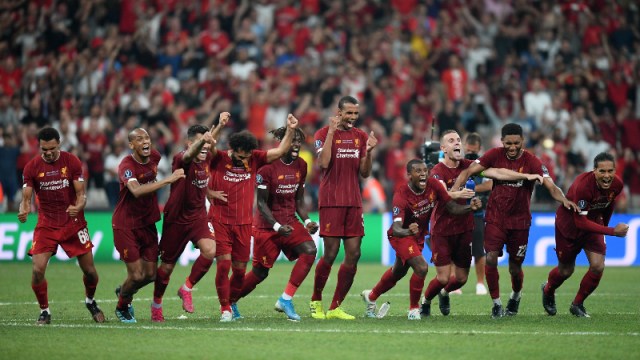