Tom Brady never has been the most purely talented quarterback in the NFL.

Over the course of Brady’s storied career, there have been signal-callers with stronger arms and ones with maybe a little more precision on their passes. We don’t need to get into the number of QBs with better running ability than TB12, as he’s never been heralded for being fleet of foot.

So, what has put Brady above the rest of the pack for all of these years? Former New England Patriots special teams coach and current New York Giants head coach Joe Judge believes it all boils down to Brady’s approach to the game.

“The biggest thing I ever observed from Tom in my eight years with him was that his preparation was phenomenal, but his accountability is what really separated him from a lot of other players,” Judge told SNY’s Ralph Vacchiano. “His stature in the league was such that he could’ve just taken that role of superstar, but he always came in every day, put his nose the grindstone and just worked tirelessly. That, to me, is something I’ll always take away from being with Tom for those eight years.

“And I think any player who wants to be great can take that same thing.”

Brady could be just what the doctor ordered for the Buccaneers, a fairly young team that flirted with the playoffs last season before ultimately falling just short of qualifying. The six-time Super Bowl champion’s presence alone should be a boost for Tampa Bay as it tries to reach the postseason for the first time since 2007. 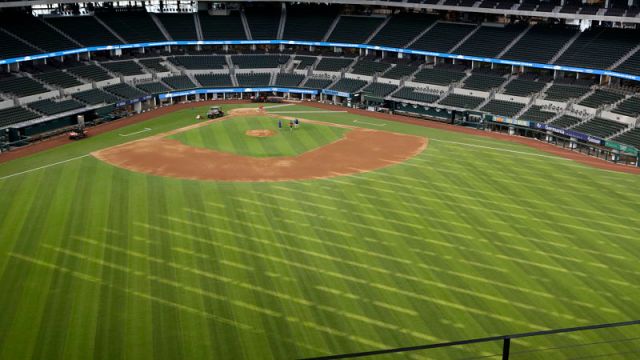 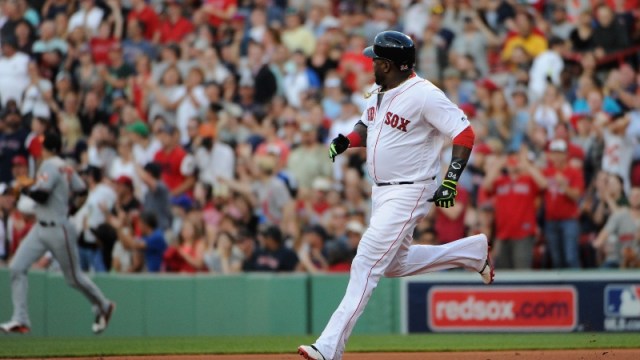