Miami Dolphins head coach Brian Flores was one of the first voices around the NFL to speak up after the death of George Floyd.

It prompted positive feedback by NFL fans, media and players over the weekend and New England Patriots safety Devin McCourty was among them. McCourty shared that how he appreciated Flores’ message while on his “Double Coverage” podcast with his brother, Jason, on Sunday night.

“It’s about leading men,” McCourty continued. “It’s about men seeing the important things. We don’t just come to play football. We’re around each other, we mentor each other, we try to pour into each other. So, to see him go out there and make it public and say how he felt I thought was really good.”

Both Devin and Jason voiced their opinions on the nationwide movement, which have followed Floyd’s death on May 25, as well.

The McCourty brothers, among other things, noted how those who have established a platform for themselves need to join in and speak out for what’s right. And that’s what they’re trying to do themselves. 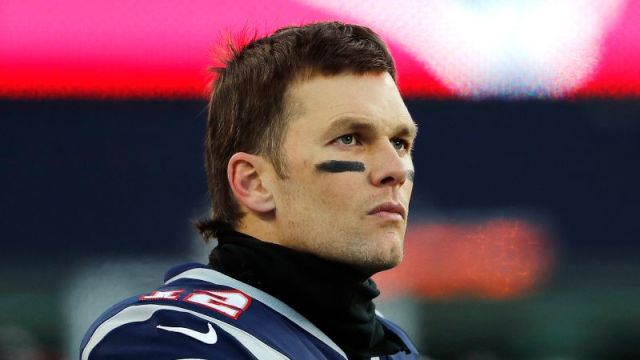 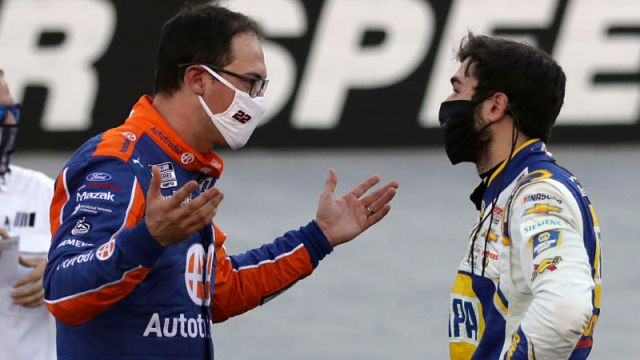