It’s tough to imagine the Patriots’ quarterback group is striking any fear into opposing teams.

With Tom Brady now in Tampa Bay, all signs point to 2019 fourth-rounder Jarrett Stidham taking over as New England’s starting quarterback. Bill Belichick and Co. earlier in the offseason brought back old friend Brian Hoyer to compete with Stidham in training camp then proceeded to add two rookie signal-callers after April’s draft.

In an effort to bolster their depth at the position, NFL writer Mike Sando believes the Patriots should pursue a veteran quarterback, one that’s led a team to a Super Bowl.

No, not Cam Newton, but rather Colin Kaepernick.

“Brian Hoyer is backing up Jarrett Stidham,” Sando wrote for The Athletic. “Hoyer has experience in the Patriots? offense, which makes him easier to coach, but after enjoying some success with Cleveland and Houston, Hoyer has a 0-10 record in his past 10 starts with Chicago, San Francisco and Indianapolis. Those teams averaged 16.7 offensive points per game over those 10 starts. Stidham has never started in the NFL.”

New England recently has been suggested as a landing spot for Kaepernick, who hasn’t played in the NFL since the 2016 season. Ex-Patriot Rob Ninkovich believes Kaepernick would fit well in Foxboro, but the likelihood of New England actually pursuing the 32-year-old appears to be low. After all, the Patriots seemingly weren’t major players in the veteran QB market at any point in the offseason.

It remains to be seen if Kaepernick ever will have another shot in the NFL. Commissioner Roger Goodell on Monday encouraged teams to sign the dual-threat QB, though the sentiment might have been too little, too late. 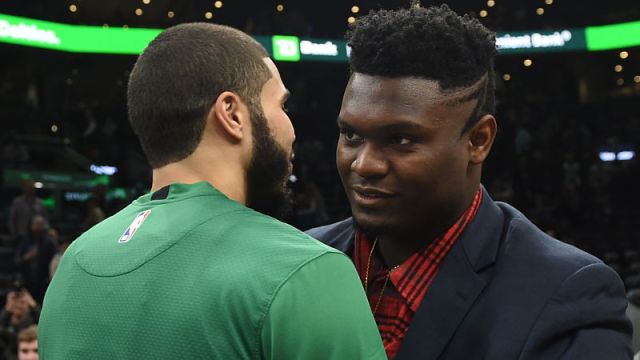 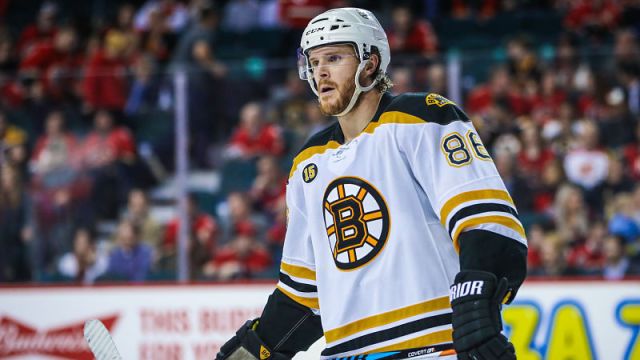