The Portland Trail Blazers and Indiana Pacers are ramping up their preparations for their respective returns to NBA action.

The teams will meet Thursday at Walt Disney World in Orlando, Fla., in an NBA scrimmage. The marks both teams’ first warm-up contest ahead of the resumption of the 2019-20 NBA season, which is scheduled for next week.

Here’s when and how to watch Blazers versus Pacers. 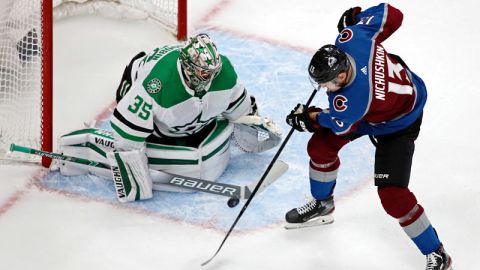