The Boston Bruins are back at it for Day 2 of summer training camp, and already there are a number of changes from Monday.

After impressing on Day 1, Anders Bjork swapped right wing spots with Karson Kuhlman. Bjork went to Patrice Bergeron’s side on the first line while Kuhlman went down to the second unit, reuniting the Jake DeBrusk-David Krejci-Kuhlman second line that started the season.

The third and fourth (as well as the “fifth”) line remained consistent, while Anton Blidh made his return to the ice, skating as an extra forward.

Blidh was one of six players absent from the main workout Monday, with one of the others being Urho Vaakanainen, who took part in Tuesday’s workout as a spare blueliner, with the other four defensive pairs remaining the same from Day 1.

The top two netminders, unsurprisingly remained the same, while Dan Vladar took over as the third goalie, replacing Maxime Lagace.

Because the Bruins have to have two separate workouts — an initial main one than a significantly smaller second later in the day — Jakub Zboril and Lagace presumably will work out Tuesday afternoon, seeing as they were spotted with the first group Monday.

That means the only Bruins who have not returned to team workouts are Trent Frederic, David Pastrnak and Ondrej Kase, the latter two of which likely still are in the quarantine protocol since they both went back to the Czech Republic during the NHL’s pause.

Here were the full lines during Tuesday’s session, which the team posted on Twitter. 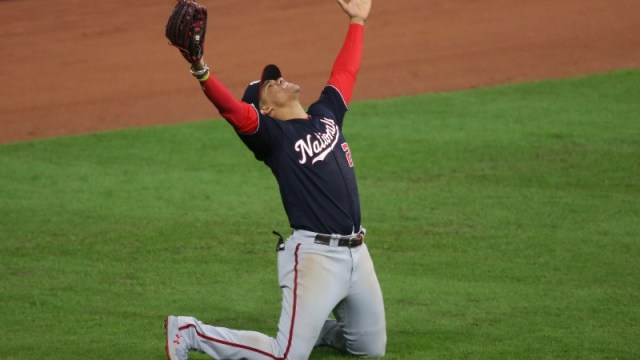 Here Are Six MLB Storylines To Follow In Shortened 2020 Season 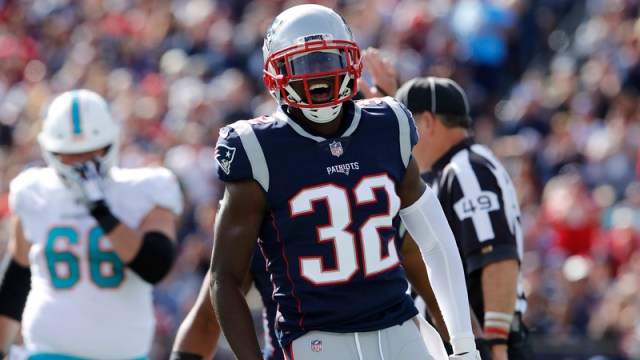