The NBA community is showing support for one of its most prominent league insiders.

ESPN’s Adrian Wojnarowski reportedly was suspended Saturday night without pay after U.S. Senator Josh Hawley of Missouri published an email in which the reporter cursed at him.

Hawley’s original email called for the NBA to allow messages in support of police, the military and Hong Kong protesters on player jerseys, along with approved messages promoting racial equality. Wojnarowski apologized for his response, which was a simple “(expletive) you,” but a number of NBA players aren’t holding it against him.

That includes LeBron James, who Wojnarowski has been especially tough on in the past with his writing and reporting.

#FreeWoj ?? but in the #Verzuz battle I?m taking @ShamsCharania 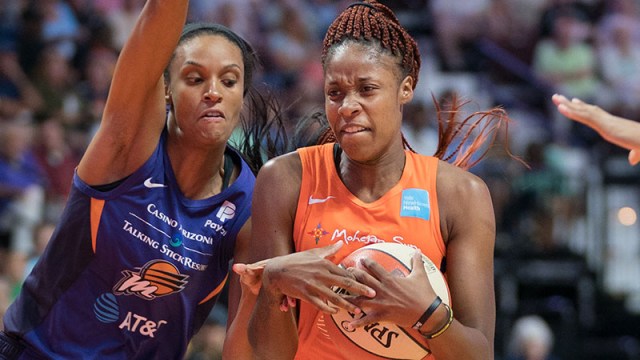 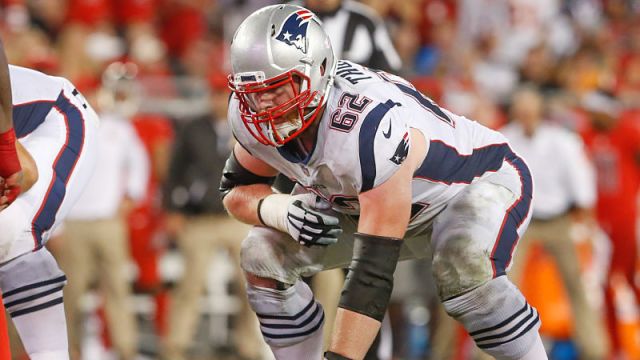