The NHL’s slate of scrimmages rolls on Wednesday, with six (!) games set to be played across the league.

Wednesday’s action will kick off with a meeting between the NHL’s two Florida teams, the Panthers and Tampa Bay Lightning, though the game, of course, will be played at Scotiabank Arena in Toronto.

Tuesday’s games featured pretty intense play, as this is the lone chance for teams to play someone other than themselves before round-robin and qualifying games begin Saturday. As such, we should expect an entertaining meeting between the two Sunshine State squads.

Once the scrimmage concludes, the Panthers will go on to play the New York Islanders, while the Lightning will go to the Eastern Conference’s round-robin tournament.

Here’s how to watch Lightning vs. Panthers online:

2020 NHL Playoffs: Eastern Conference Qualifying Round Primer For All Matchups 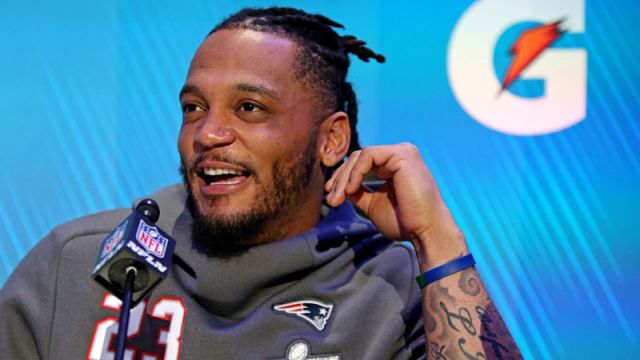 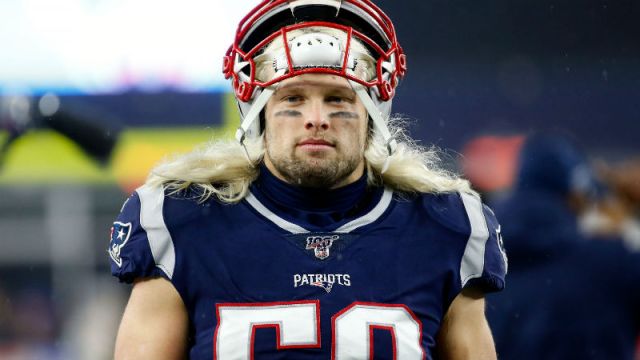