ESPN seems to have dropped a Woj bomb of its own.

The outlet has suspended highly-respected NBA insider Adrian Wojnarowski, according to Outkick, which reported the news late Saturday night. The New York Post’s Andrew Marchand confirmed the report, adding the suspension is without pay, though the length of it is known. ESPN declined to comment on the situation, per Marchand.

Wojnarowski’s reported suspension comes after U.S. Senator Josh Hawley of Missouri on Friday posted a screenshot of an expletive-filled email response from the NBA reporter. The original email sent to Wojnarowski touted Hawley?s decision to “blast” the NBA for “kowtowing to Beijing (and) refusing to support U.S. military and law enforcement.” Wojnarowski responded, “(Expletive) you.”

Both ESPN and Wojnarowski issued statements of apology after the message was made public.

What makes the suspension all the more noteworthy is the timing, as teams have arrived at the NBA’s bubble in Orlando in the last week.

Games finally will begin July 30, and now, and the fate of one of the NBA’s top beat reporters remains unclear. 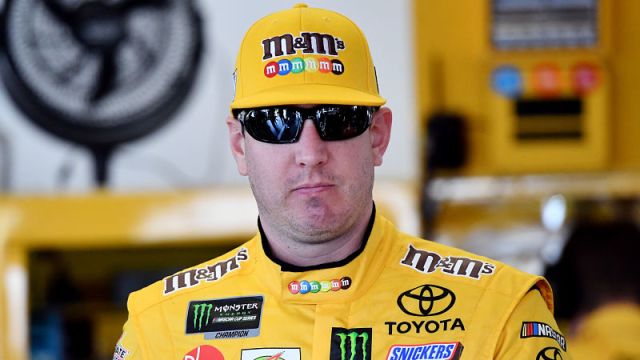 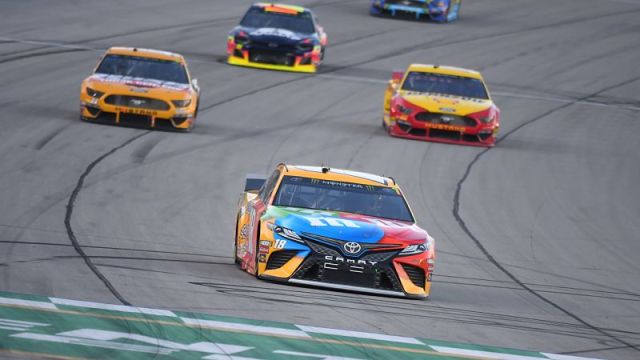