The NFL’s 2020 season is going to look much different, and that includes the New England Patriots.

The Patriots on Tuesday made that official as the organization announced some “preliminary protocols,” including the fact that Gillette Stadium will see it’s capacity reduced to just 20 percent of what it was if fans are allowed.

The Patriots added there is still much to be decided, while both state and local approvals will be required before any fans are permitted inside the building.

“Pending state and local approval, should Gillette Stadium be allowed to have fans in the stands this season, it is expected to host about 20 percent of its total capacity,” the organization wrote, per the team’s website.

“Ticketed parties will be asked to maintain physical distancing of at least six feet from other parties, tickets will be arranged in blocks of 10 seats or less, and the first eight rows of stadium seats will not be used. Additionally, face coverings will be required at all times inside the stadium to keep all attendees safe.”

The Patriots also announced parking for home games this season will be free of charge in all Gillette Stadium parking lots while walk-up sales at the ticket office will be suspended, as all tickets will be mobile.

The organization noted, if fans are allowed, Patriots Putnam Club and season ticket members will have the first opportunity to purchase individual game tickets. Remaining tickets will go on-sale to the general public when that process is complete. 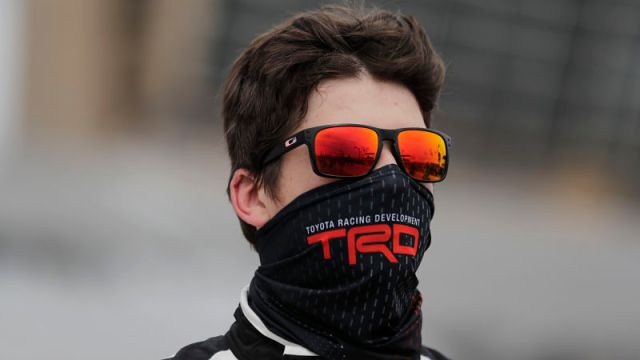 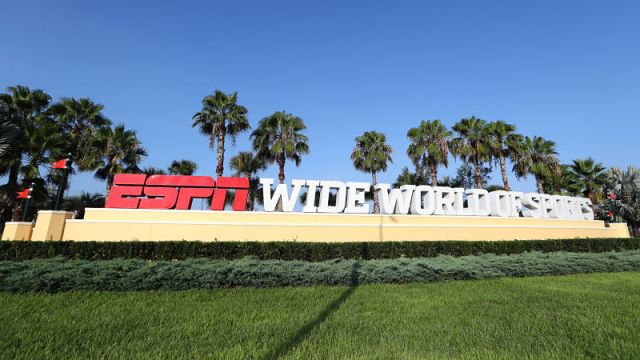