Tom Brady and Rob Gronkowski officially have kicked off their new adventure.

The Tampa Bay Buccaneers quarterback and tight end agreed Tuesday that now is “go time,” as they begin training camp with the rest of the team’s new arrivals. The NFL legends reported to AdventHealth Training Center on Monday for their physicals ahead of the formal start of their respective Buccaneers careers and they marked the occasion hours later on Twitter.

Gronkowski shared an image of his face and said “it’s go time,” in the caption.

Indeed it is, Robert… https://t.co/cYcS1klSgP

Brady, 42, and Gronkowski, 31, joined the Bucs this offseason, and their southward moves have sparked jubilation and raised expectations for success in Tampa. Perhaps the fact they both have been around the NFL block dozens of times explains the lack of apparent enthusiasm or exclamation points in their respective Twitter messages? Or maybe they’re just saving it up for the season. 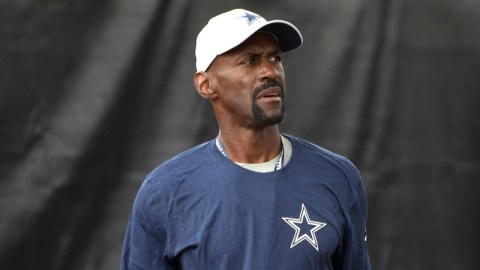 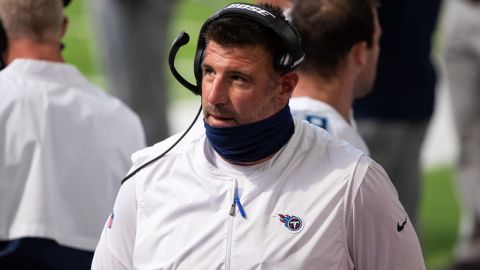 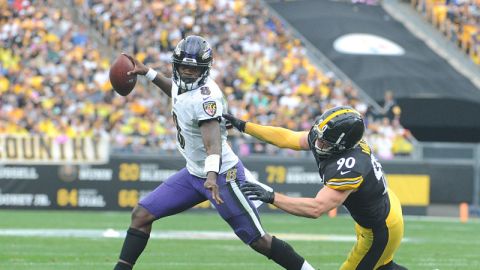