The Boston Red Sox are stumbling out of the gate.

After an encouraging 2020 season opener, the Red Sox now find themselves riding a three-game losing streak. A similar theme surfaced in each of Boston’s last two defeats, which saw the club flirt with a comeback after a rough start, but to no avail.

As we’ve seen in seasons past, a packed house at Fenway Park often has helped will the Red Sox back to life and overcome deficits. Boston, of course, won’t be able to enjoy the perk of passionate fans this season and will need to create its own energy on a nightly basis. Xander Bogaerts issued this reminder Monday night following the Red Sox’s series-opening loss to the New York Mets.

“This whole thing is strange, but it’s what we signed up for this year, you know?” Bogaerts said. “Hopefully things get back to normal as soon as possible, but we can’t be whining about those types of stuff. We’re the ones out there controlling our game. Obviously, we don’t have no fans behind us to cheer us on and give us some energy sometimes we need, that little pep-up we need. But we got to do it by ourselves, man. Just got to play better baseball.”

The Red Sox will try to get back on track Tuesday night when they wrap up their five-game homestand. Left-hander Matt Hall is slated to take the mound for Boston. 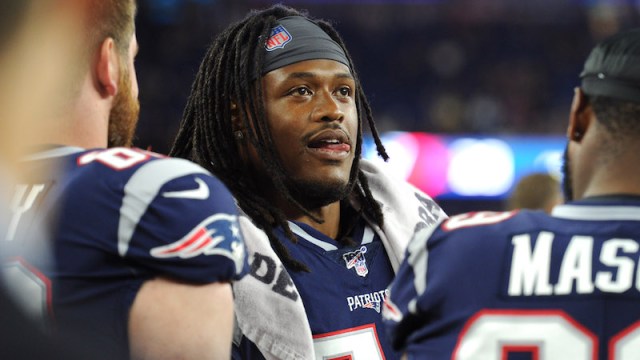 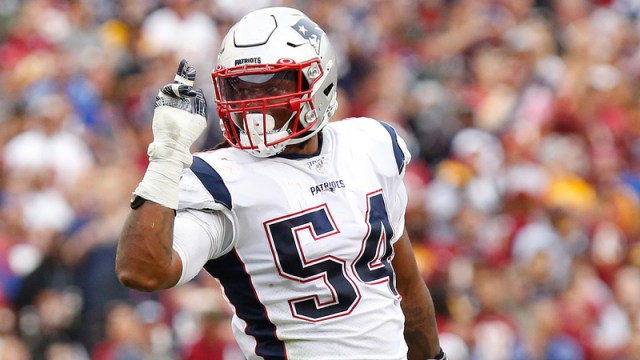