The NBA has sorted out its playoff schedule for the weekend after a number of games were rescheduled from Wednesday and Thursday in the aftermath of player strikes.

The Milwaukee Bucks on Wednesday started a movement within professional sports by staying in the locker room instead of taking the court to play Game 5 against the Orlando Magic. Alternatively, the Bucks started a trend within the league and used that time to get ahold of Wisconsin government officials, forcing the NBA to bring its postseason schedule to a halt in light of the Jacob Blake shooting.

No word yet on the rest of the second-round schedule, but it looks like Toronto guard Kyle Lowry likely will be recovered from a mild ankle sprain suffered in Game 4 against the Brooklyn Nets, as the postponements have given him more time to rehab and get ready for the highly anticipated series. 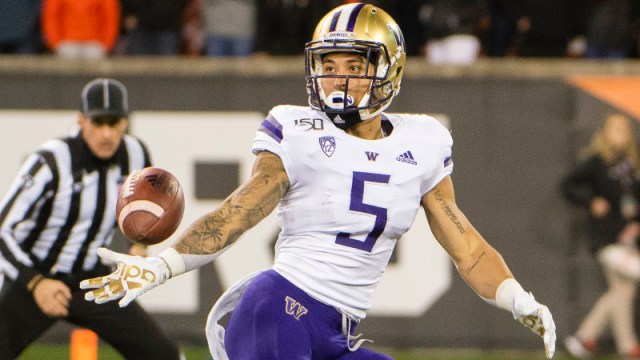 Patriots Release One Undrafted Wide Receiver, Plan To Sign Another 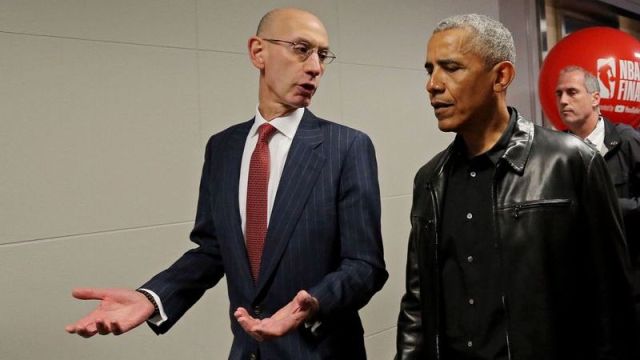