If the Boston Celtics want to earn the No. 2 seed in the Eastern Conference, the formula is simple: win each of their three remaining seeding games, with the Toronto Raptors losing their final four games.

That unlikely quest begins Sunday afternoon with a matchup between the Celtics and Orlando Magic.

Orlando and Boston are 2-2 and 3-2, respectively, inside the Walt Disney World bubble. The Celtics can finish no lower than the third seed but no higher than the second, while the Magic have secured at least the eighth seed, but could finish as high as the seventh seed.

Here’s how to watch Magic vs. Celtics online: 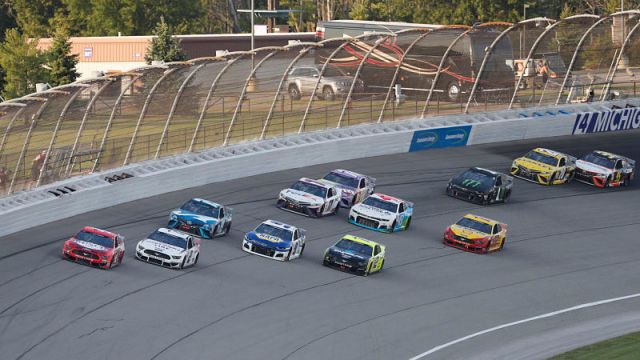 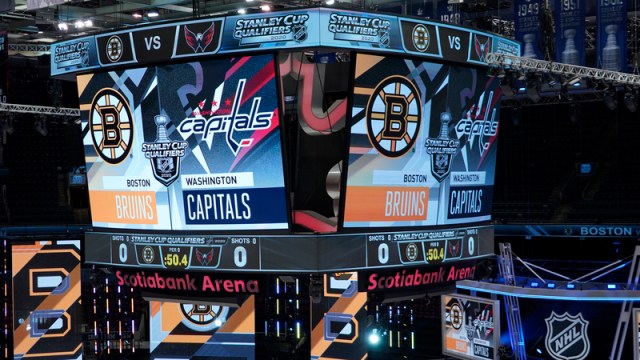