Neither Jayson Tatum nor Jaylen Brown were named the NBA’s Most Improved Player for the 2019-20 season, but the Boston Celtics stars did receive some votes.

Here are the full results, via Boston.com: 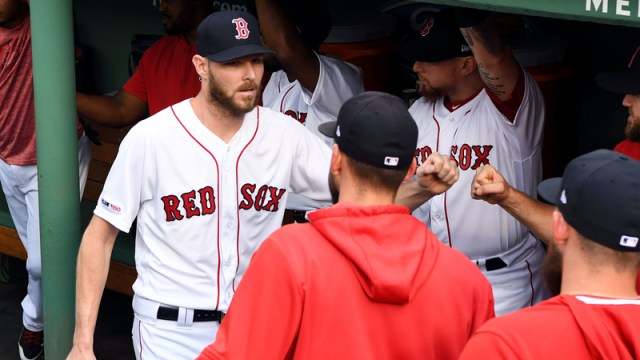 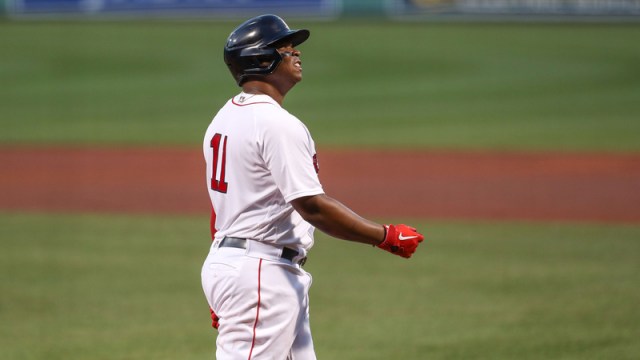