Before, during, and after dropping 28 points and a career-high 15 rebounds in the Celtics’ series-clinching Game 4 win over the Philadelphia 76ers on Sunday, Jayson Tatum paid tribute to Kobe Bryant.

On what would have been the late Los Angeles Lakers legend’s 42nd birthday, Tatum arrived to the arena wearing a shirt memorializing Bryant and donned a purple armband during his performance that helped the Celtics earn a 110-106 victory.

In his postgame video conference with reporters, Tatum spoke to the influence Bryant had on him.

“Everybody knows it’s Kobe’s birthday,” Tatum said when asked about the purple armband, via NBC Sports Boston. “And you know, I just wanted to acknowledge him. I know a lot of other players did today, and everybody knows how much he meant to me, what he still means to me. Just the extra chip, extra motivation, that I carry that when I play, just know that he’s always going to be watching. I just try to make him proud.”

Bryant took interest in Tatum’s growth and development after the 22-year-old’s rookie season in Boston. In their workouts together, Tatum improved his jab step, ability to create separation and learned about the “Mamba Mentality.”

This season we saw a huge jump in the Celtics wing’s growth as a player, and the timeline of his jump in play can visibly be traced back to Bryant’s tragic and unexpected passing in January.

Perhaps Tatum’s rise to NBA superstardom is a tribute to Bryant as well. 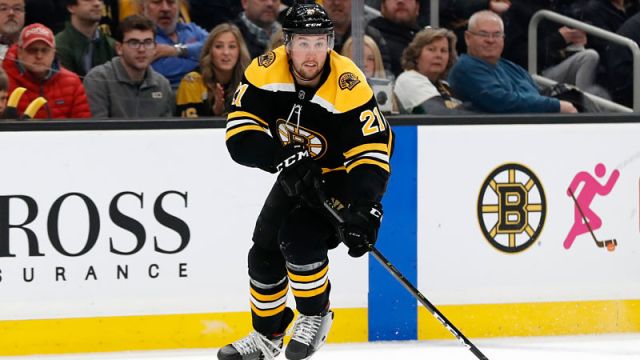 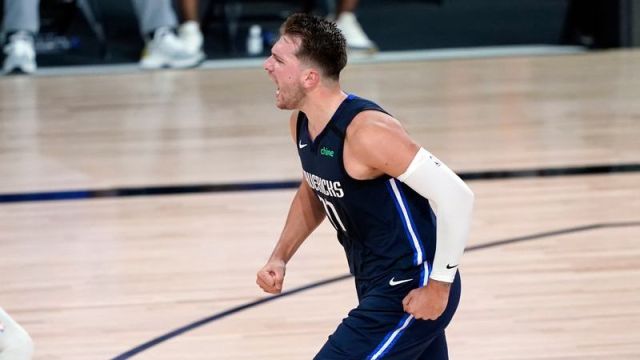