The New England Patriots are getting back to work.

Training camps around the NFL are beginning to ramp up, and though we’re still a little ways away from padded practices being held, players now are allowed to get back to their team facilities to work out.

A handful of Patriots players did just that Monday, including Stephon Gilmore, Devin McCourty and Jason McCourty. The Patriots shared some video from the workout at the Gillette Stadium practice fields.

So far, eight Patriots have opted out of the 2020 NFL season. Thursday is the deadline for players to indicate if they plan on not playing.

More Patriots: Pats Captains Excited To Have Cam Newton Aboard 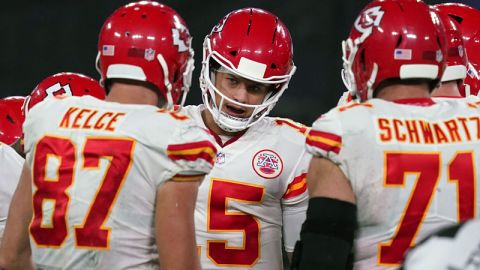 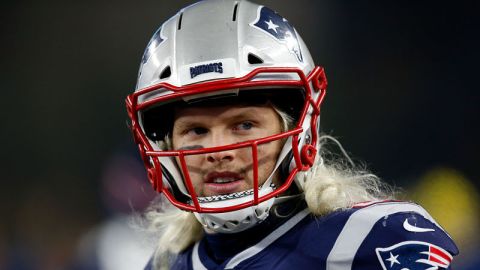