Ironically, it came after Brown’s first double-double in a NBA Playoff game. He scored 19 points with 12 rebounds and four blocked shots.

Brown, though, was more frustrated by one play he didn’t make — the Raptors’ game-winning 3-pointer by OG Anunoby. The Celtics guard was sealed by Toronto’s Marc Gasol on the block, which helped Anunoby get open in the corner for the series-altering shot.

Brown reacted with some choice words after the Celtics’ 104-103 loss, a defeat he expressed the team would like to have back.

“Just a miscommunication. That’s really all that happened,” Brown said, as seen on NBC Sports Boston’s postgame coverage. “At the end of the day, just got to be better as a unit. Regardless of what (defense) we were in, we know we have to guard the 3-point line, so that was just a (expletive) disgrace at the end of the game. That was just terrible. No way we should have lost that game. I take responsibility for that, not just that play but a lot of the plays before. It happens. It’s the NBA Playoffs. Either you let them gain momentum or you come back ready to play next game.

“… We got to be better than that. We got to communicate better. And me just being four years in, I got to be better. Can’t give up an open look at the end of the game. They made a remarkable shot, still. But it’s a (expletive) disgrace. It’s terrible. No excuse for it at all. I mean, it’s ridiculous. Can’t take your foot off the gas at all. We got to be ready to play Game 4.”

Head coach Brad Stevens was, of course, a bit more mild-mannered, but did say it was a play the Celtics could have guarded better.

“Yeah, I mean, we play a zone a lot in that circumstance. They contorted it with their alignment well,” Stevens said on NBC Sports Boston. “When we matched up, we just didn’t get to the shot. But credit (Toronto). Credit the ability to make that shot under a little bit of duress, 0.5 (seconds), and (Kyle) Lowry’s ability to deliver that pass over Tacko (Fall) from that distance is not an easy thing to do.

“So, no question we could have guarded it a little bit better, but that’s something we’ll get better at and we’ll move on,” Stevens said.

— The worst part about Toronto’s buzzer beater is the fact that it completely overshadows Kemba Walker’s dime to Daniel Theis to put the Celtics up 103-101 with 0.5 seconds left.

Stevens explained how the play went down.

“Just wanted to bring Gasol up to Kemba,” Stevens said. “Kemba made a nice play. (Marcus) Smart did a good job reading the switch when they switched onto (Daniel) Theis so then Smart came up, and now you got two guys on Kemba and he’s going to find the open guy. He did a good job.”

“That was a great play. He did his job,” Brown said of Walker. “He drew two (defenders), found the open man. Put us up two. It was a big play for us.”

It came after a really productive night from Walker on both ends of the floor. He took two charges and had three steals on the defensive end, all while pouring in a team-high 29 points on 9-for-15 from the field.

And 21 of those points came in the first half, including a triple to beat the shot clock on the Celtics last possession before the break.

The bounce-back performance was timely, as Walker struggled shooting through the first three quarters of Game 2.

“It was what the game was giving me, I think,” Walker said. “In that time. When I was feeling good, I was trying to be as aggressive as I can.”

— Another key part of the game was a third-quarter stretch in which Toronto cut Boston’s 10-point halftime lead to four in the opening five minutes.

The Raptors got to the rim at ease during the sequence, which wasn’t exactly something Stevens or the players were thrilled about.

“We just have to be better. Especially to start out quarters,” Walker said. “In the third quarter those guys came out super aggressive. They brought the game to us. We got to be better in situations like that. But we’ll learn.”

— Boston, who now holds a 2-1 series lead, will return to the hardwood Saturday as they face the Raptors in Game 4 with tip off set for 6:30 p.m. ET from the Orlando bubble. 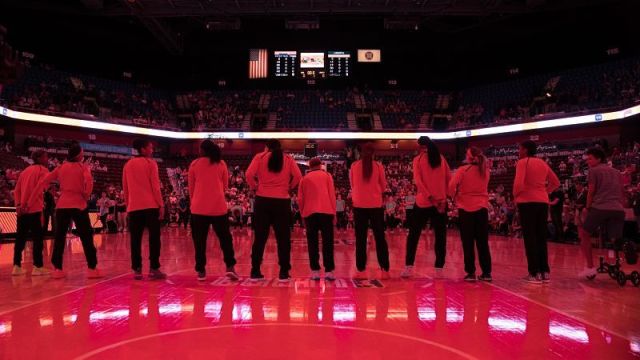 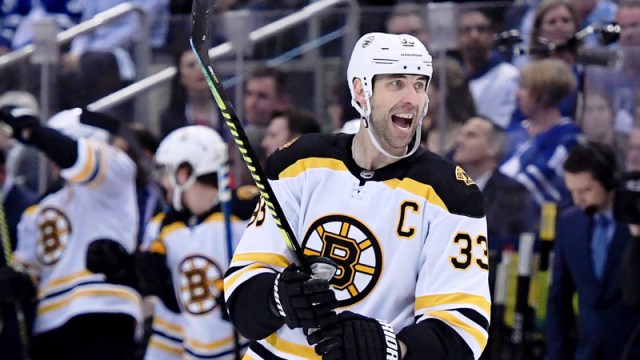