Remember when Bill Belichick entertained the notion of a quarterback platoon and suddenly everyone believed the New England Patriots were going to swap QBs in and out like they were running backs?

So much for that idea.

Cam Newton was one of five Patriots players to stay on the field for 100 percent of his unit’s snaps in Sunday’s 21-11 win over the Miami Dolphins.

Here is the Patriots’ complete list of offensive snap counts:

— Perhaps the biggest surprise is that Izzo played all but one offensive snap. He also played pretty well, catching a 25-yard pass and delivering key blocks on Newton’s touchdown runs. Asiasi barely played and wasn’t targeted while fellow rookie tight end Dalton Keene was inactive with a neck injury.

— Byrd and Harry were the Patriots No. 1 and 2 wide receivers with Edelman, who dealt with a knee injury earlier in the week, being relegated to No. 3 duties. We’ll monitor that situation closely through the season. Edelman’s drop in snap count didn’t necessarily affect his production. He led the team with five catches for 57 yards. Byrd led wide receivers in snaps but wasn’t targeted. Harry caught five passes on six targets for 39 yards but had some hiccups. He didn’t run hard enough through a tackle on his first reception, and he turned the ball over by fumbling through the Dolphins’ end zone on his final reception. Still, it was the most touches Harry has had in a single game of his NFL career. So, it wasn’t all bad, and Harry did show development. Meyers, who was limited in camp with a shoulder injury, was the Patriots No. 4 receiver with Gunner Olszewski on injured reserve.

— Eluemunor was the only Patriots starting offensive lineman to rotate as Wynn, Thuney, Andrews and Mason played the entire game. The Patriots surprisingly used Onwenu, a college guard, as Eluemunor’s backup and as a jumbo tight end. Reserve offensive tackle Korey Cunningham was inactive while Herron, who can play both guard and tackle, also was situationally used as a jumbo tight end.

— The Patriots’ top three running backs received equal opportunities while Taylor, an undrafted rookie, was on the field for nine productive snaps. Michel led Patriots running backs in touches with 10 carries for 37 yards with a touchdown. Burkhead finished with seven carries for 32 yards. White had five carries for 22 yards and three catches for 30 yards. Taylor ran the ball five times for 22 yards and caught a 4-yard pass. This group could get even more muddled when Damien Harris returns off of injured reserve. Michel and White are the fantasy football backs you want to own right now.

(INT) means the player was targeted on another defender’s interception.

— The Patriots continued rotating Jones, Jason McCourty and Jackson in the No. 2 and 3 cornerback roles behind Gilmore. All three players impressed, and if anything, Gilmore had the most up-and-down performance.

— Simon and Winovich were the Patriots’ top edge players at defensive end/outside linebacker. Calhoun, Wise and Rivers also mixed into those spots.

— The Patriots averaged less than two defensive tackles per snap. Butler, Guy, Cowart and Williams combined for 86 total snaps while the Patriots were on the field for 62 total defensive snaps. Wise, who’s also in the defensive line room, was also part of that interior defensive line rotation with 24 snaps. Butler out-snapping Guy is a bit of a surprise.

— Bentley was an almost every-down player. Copeland and Jennings only combined for 17 snaps next to him at inside linebacker. The Patriots utilized more edge rushers and safeties than traditional off-ball linebackers.

Here are the rest of the Patriots’ coverage stats: 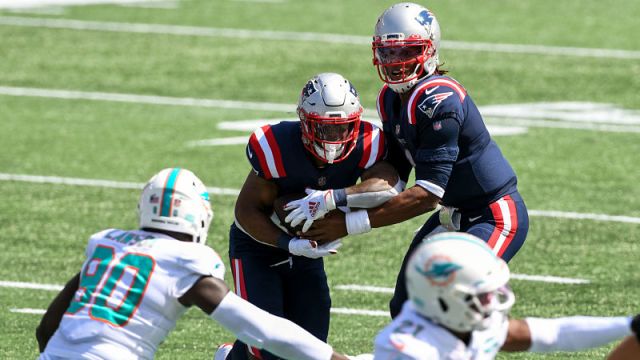 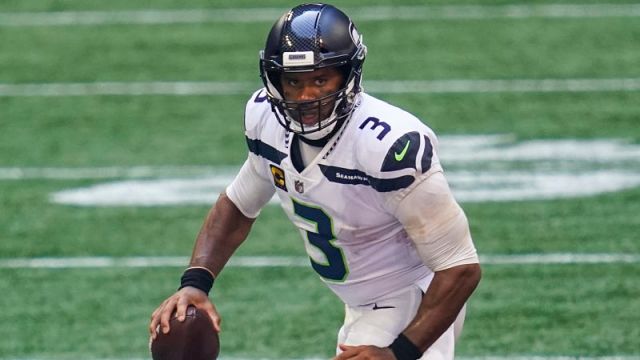