FOXBORO, Mass. — Some notes and observations from the open media portion of Wednesday’s New England Patriots practice outside Gillette Stadium:

— The Patriots had perfect practice attendance as they began preparations for Sunday’s primetime matchup with the Seattle Seahawks.

— Interior offensive lineman James Ferentz is back with New England.

Ferentz spent the last three seasons with the Patriots, appearing in 15 games in 2019 with two starts. He’d been a free agent since his previous contract expired in March.

It was not immediately clear whether New England signed the 31-year-old to the 53-man roster or practice squad. The Patriots entered Wednesday with one open spot on the 53 and a full 16-man practice squad after promoting kicker Nick Folk to the former and signing quarterback Jacob Dolegala to the latter.

— Dolegala made his Patriots practice debut Wednesday, wearing No. 8.

The 6-foot-7 Central Connecticut State product spent all of last season on the Cincinnati Bengals’ active roster but did not appear in a regular-season game. 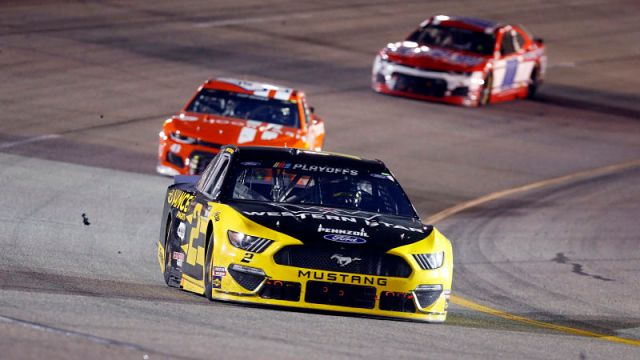 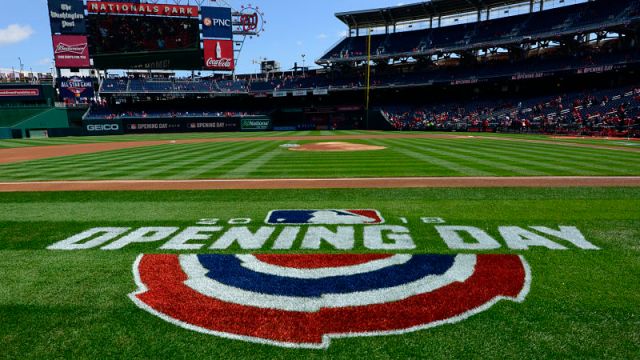