Harris is dealing with a hand injury. It’s unclear what kept Olszewski out of practice.

Barnett, Thurman and Allen have not practiced this week. Harris and Bower were newly absent Thursday. 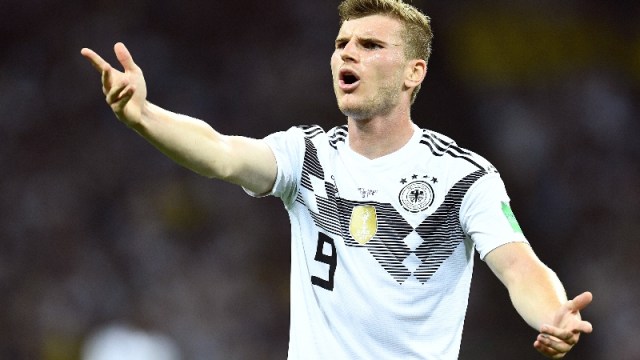 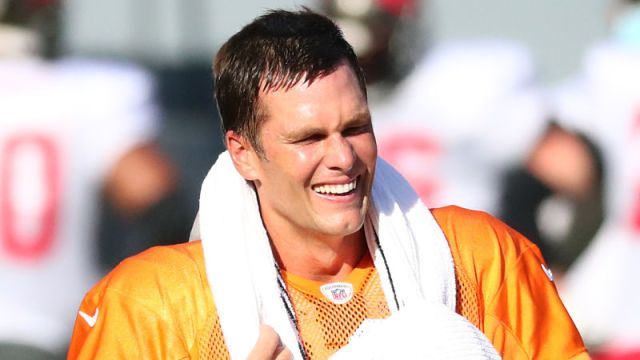