The Cleveland Browns may have a better record than the Dallas Cowboys, but could things change Week 4?

Dallas will host Cleveland at AT&T Stadium on Sunday as the Cowboys look to get back in the win column. The Browns, meanwhile, can extend their win streak to three games after beating the Cincinnati Bengals and Washington Football Team in consecutive weeks.

Of course, there’s not much familiarity as it’s been four years since the two teams met with Dallas crushing Cleveland, 35-10. 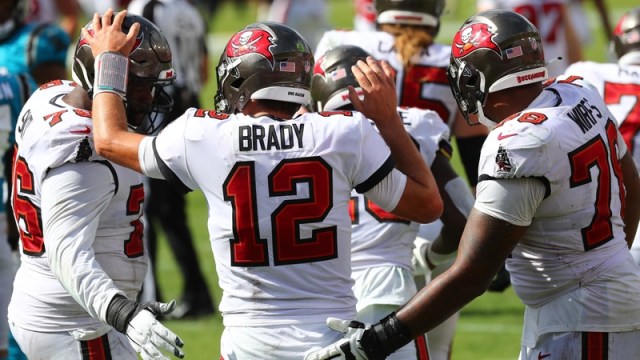 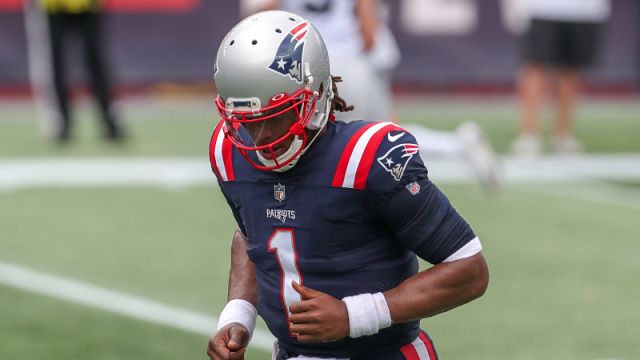