Cowboys QB Andy Dalton Out For Week 8 Vs. Eagles After Hit From Joe Bostic - NESN.com Skip to content

The Dallas Cowboys will be without Andy Dalton for Week 8.

Dallas ruled the quarterback out against the Philadelphia Eagles on Sunday, via ESPN. Dalton was on the receiving end of a violent helmet-to-helmet hit from Joe Bostic in Week 7 against the Washington Football Team.

Dalton still is suffering from a concussion from the third-quarter hit that had him leave the game last week. But according to ESPN, Cowboys owner Jerry Jones said the QB should be “ready to go” for Week 9.

Dallas already is thin at the quarterback position after Dak Prescott suffered a compound right ankle fracture and dislocation in Week 5. Rookie Ben DiNucci will be Sunday’s starter.

Kick off between the Cowboys and Eagles is set for 8:20 p.m. ET. 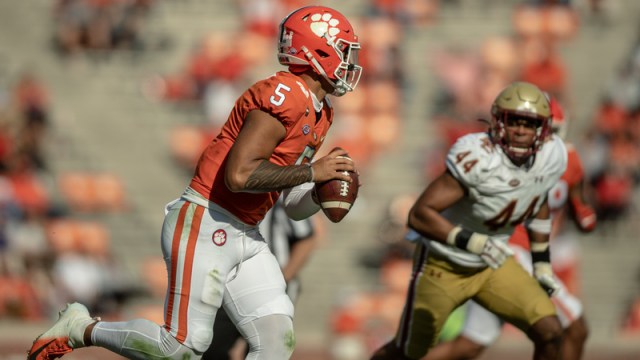 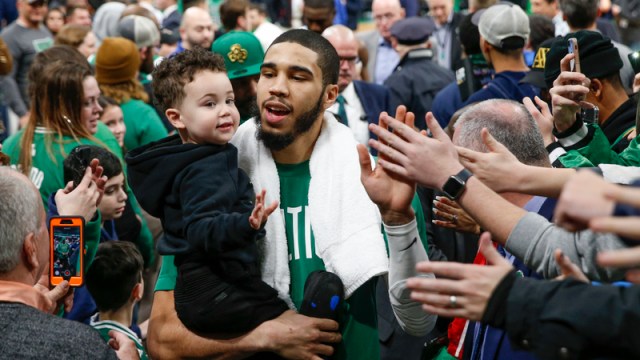