FOXBORO, Mass. — The New England Patriots have lost three games in a row. They’re 2-4 on the season. If things don’t change soon, some of their players won’t be here much longer.

That’s the message veteran safety and co-captain Devin McCourty stressed after Sunday’s 33-6 loss to the San Francisco 49ers at Gillette Stadium — the largest home defeat of the Bill Belichick era.

“You don?t ever want to come out and get embarrassed the way we did today,” McCourty said. “… It?s just embarrassing the way we went out there and played.

The 49ers dominated the game in every facet, outgaining the Patriots 467 yards to 241, averaging 7.4 yards per play to the Patriots’ 4.9, punting just once (on their final possession) and intercepting four passes from Patriots quarterbacks Cam Newton and Jarrett Stidham. (The former was benched early in the fourth quarter.)

New England intercepted two Jimmy Garoppolo passes, but one came on an end-zone heave in the final seconds of the first half.

Since excelling against Patrick Mahomes and the Kansas City Chiefs in Week 4, the Patriots’ defense has forced just three total points in losses to the Denver Broncos and 49ers and has surrendered points on 12 of opponents’ last 19 possessions, excluding kneeldowns.

The Niners scored touchdowns on four of their five red-zone trips and went 5-for-9 on third down (the Patriots were 1-for-7). San Francisco rushed for 197 yards and repeatedly gashed New England on pop passes and other quick throws.

Eight of Jimmy Garoppolo’s 20 completions and 103 of his 277 passing yards came on passes completed behind the line of scrimmage, though the ex-Patriots QB did deliver a 35-yard bomb to Brandon Aiyuk that set up one 49ers touchdown.

“We never had control of the game,” he said. “Inside runs, outside runs, a couple different big plays, the wheel route in the passing game. A lot of the passes were that kind of missile/jet sweep — it?s like a run, but it?s a pass — and the bubble passes. But (when) you give up 33 points, I don?t think we did anything really well today.?

The Patriots trail the 5-2 Buffalo Bills by 2 1/2 games in the AFC East. They’re scheduled to visit the Bills next Sunday. 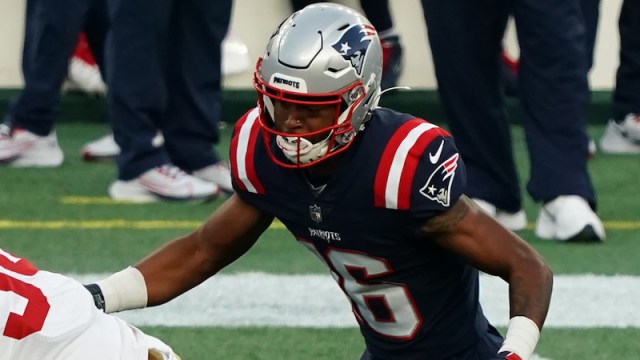 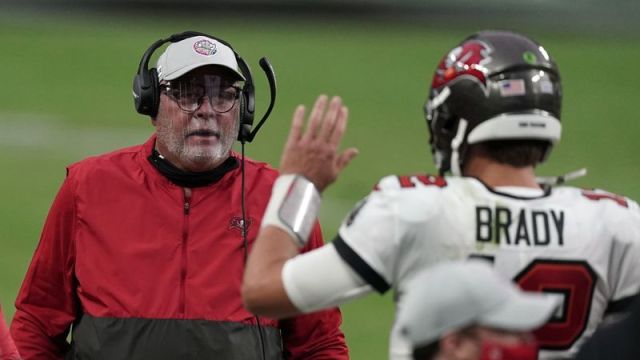