So, how about adding arguably the NBA’s best?

That’s the scenario making the rounds on the world wide web Thursday after Twitter user @LegionHoopsRoss, a self-proclaimed “NBA insider,” reported, citing a source, that Boston is weighing the idea of trading for Utah Jazz center Rudy Gobert.

Obviously, take this with a massive grain of salt.

Still, it’s an interesting thought, if nothing else, that sparked plenty of social media debate, which mostly involved both Jazz fans and Celtics fans seriously overvaluing their own players.

It’s worth noting this isn’t the first time Gobert’s name has been mentioned in a hypothetical trade involving the Celtics.

Bleacher Report’s Grant Hughes recently wrote a piece in which he suggested a “surprise trade idea” for every NBA team. His faux deal for the Celtics involved them acquiring Gobert for Gordon Hayward, Daniel Theis and three 2020 first-round draft picks (Nos. 14, 26 and 30).

Let’s say the Utah Jazz and Rudy Gobert are miles apart on extension talks this offseason, with Utah wisely refusing to guarantee more than $100 million over four years and Gobert holding out for something much closer to the $247 million supermax for which he’s eligible.

Let’s also say the Jazz determine the market for what might only be a one-year Gobert rental is rough, and that clean books and draft capital are the best they can hope for in return.

Those are two massive assumptions, but they help get us to a point where this deal appears semi-plausible.

Gobert, 28, is set to become a free agent after next season, casting some uncertainty over his long-term future in Utah. He’s a two-time Defensive Player of the Year who’s been named to the NBA All-Defensive First Team four times, but the Jazz theoretically could dangle him in trade talks if they’re unsure about being able to re-sign the 7-foot-1 star.

Hayward, who spent his first seven seasons with Utah (2010-17) before signing with Boston in free agency, has a $34.2 million player option for the upcoming season. He’s long been expected to exercise that option, although it’s also possible the Celtics offer the 30-year-old forward a new deal with longer term or include him in a trade.

All told, Gobert joining the Celtics feels like a long shot. As does Hayward returning to the Jazz. But Boston took another step toward becoming a legitimate championship contender in 2019-20, and the right addition(s) to the current core of Jayson Tatum, Jaylen Brown, Kemba Walker and Marcus Smart could go a long way toward getting Brad Stevens’ team over the hump.

Side note: If tossing out the Gobert-to-Celtics rumor wasn’t enough, @LegionHoopsRoss also floated Steven Adams’ name as someone to watch on the trade market this offseason, although it’s unclear how motivated the Oklahoma City Thunder are to deal their center.

Welcome to the NBA offseason, which could be strange given the uncertainty of the COVID-19 pandemic but nevertheless important for those teams with title aspirations when the next season tips off. 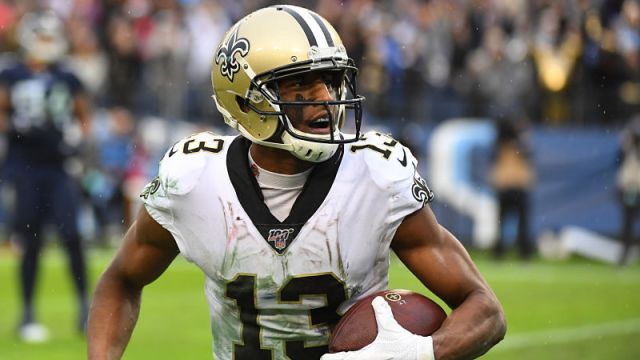 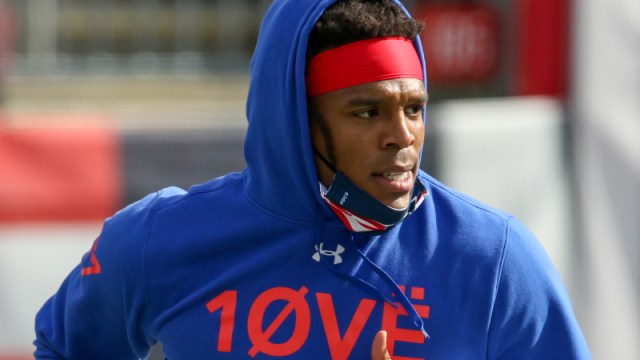