The Los Angeles Lakers took home the 2020 NBA championship Sunday night to win the franchise’s 17th title, and plenty of people had something to say.

Social media blew up with everything from congratulatory messages, to comparisons between LeBron James and Michael Jordan. And of course, nonstop memes.

Former New England Patriots and current Tampa Bay Buccaneers quarterback joined in on the action with a hilarious message for James.

To see what he had to say, check out the video above from Monday night’s “NESN After Hours,” presented by People’s United Bank. 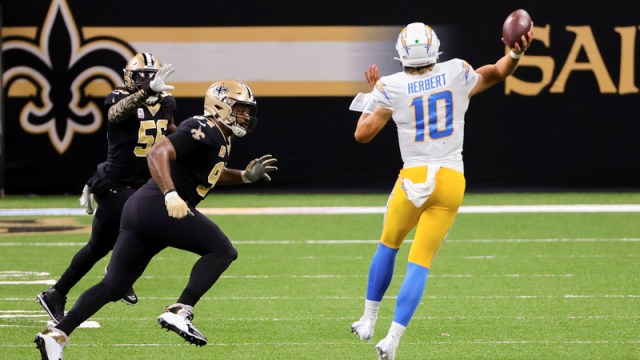