This Overlooked Aspect Could Be Key To Patriots Beating Chiefs In Week 4 - NESN.com Skip to content

The term “base defense” is a paradox in New England three games into the Patriots’ season.

While snaps run in a “base” defense (a 3-4 or 4-3 with four defensive backs on the field) are trending downwards across the NFL in recent years, the Patriots are taking that tendency to the extreme. They have not run a single snap in a base defense so far this season. Not one. Zero. Zilch. Nada. You get the point.

The Patriots’ most frequently used defensive personnel package is nickel (71 total snaps, 40.6 percent), though they use dime (59 snaps, 33.7 percent) and quarter (41 snaps, 23.4 percent) a considerable amount, as well. The Patriots have also played in their goal-line package with just three defensive backs on the field for four snaps (2.3 percent).

Defensive personnel is typically determined by the opposing offense. If a team comes out with three wide receivers on the field, then the defense will usually combat that with nickel. On third-and-long, a defense might use dime with more frequency. And while facing an offense in 21 (two running backs, one tight end) or 12 (one running back, two tight ends) personnel with just two wide receivers on the field, then they’ll usually stick the base defense on the field using just four defensive backs.

Opposing offenses have come out in 11 personnel on 62 percent of snaps against the Patriots’ defense, per Sharp Football Stats. New England’s unit has faced a four-receiver set just once so far. Here’s the entire breakdown:

Given that 37 percent of defensive snaps have come against two or fewer wide receivers, you’d think the Patriots would have at least one snap in a base defense.

NFL defenses only used dime or quarter on 22.7 percent of snaps against 11 personnel. The Patriots are using six or seven defensive backs on 57.1 percent of all defensive snaps this season.

The Patriots are even using way more defensive backs in 2020 than they did in 2019.

Cam Newton Reportedly Tests Positive For Covid-19, Out For Sunday’s Game Vs. Chiefs

The biggest reason for the complete lack of base looks is probably the Patriots’ change in personnel. They lost linebackers Dont’a Hightower, Kyle Van Noy, Jamie Collins and Elandon Roberts this offseason and essentially replaced them with more snaps for Ja’Whaun Bentley and Chase Winovich — and a whole lot of defensive backs. Offseason linebacker addition Brandon Copeland and third-round pick Anfernee Jennings have played sparingly and second-round pick Josh Uche is on injured reserve and has yet to make his NFL debut.

All of this is to say that while the Patriots’ defense has not been overly efficient this season, they at least have the personnel necessary to defend the Kansas City Chiefs on Sunday. Patriots players and coaches have raved about Kansas City’s speed all week. The best way to defend it is to put as many fast players on defense as possible. So, how about six or seven defensive backs?

ATTEMPTING TO SLOW DOWN THE CHIEFS

It’s impossible to neutralize the Chiefs’ passing game completely, but crowding the field with cornerbacks and safeties and sending just four pass rushers is the Patriots’ best hope at attacking quarterback Patrick Mahomes as he throws to wide receiver Tyreek Hill and tight end Travis Kelce on Sunday at 4:25 p.m. ET in KC. But what about running back Clyde Edwards-Helaire? Won’t he gash a smaller defensive package? Not necessarily. The Patriots are allowing 5 yards per carry in nickel, 3.3 yards per carry in dime, 6.1 yards per carry in quarter and 1 yard per carry (with one touchdown, mind you) in goal line.

But that dime figure is interesting, and it doesn’t come in a completely small sample size. The Patriots have defended the run 32 times and let up 105 yards in dime. Opposing offenses have run against the Patriots’ nickel package 36 times and with seven defensive backs on the field nine times.

Patriots head coach Bill Belichick praised Wise on his improved run defense earlier this week, saying that’s something the defensive end worked on with defensive line coach DeMarcus Covington this offseason. Wise also bulked up from 275 pounds into the 280s.

The Patriots know they’re facing an uphill battle against Mahomes and the Chiefs’ passing attack. But the key to Week 4 might be proving they can continue to slow down opposing running backs in lighter defensive packages. The Patriots won’t have the option of playing in their base defense (if they even have one), and even using nickel might put one too many slower defenders on the field.

The Chiefs have spent 72 percent of offensive snaps in 11 personnel with Hill, Kelce, Edwards-Helaire, wideout Sammy Watkins and a third receiver — either Mycole Hardman or DeMarcus Robinson — on the field this season. They’re averaging 5.5 yards per carry in that grouping. And the Patriots will need to dedicate a cornerback and free safety to Hill, a cornerback or safety to Kelce, a cornerback to each of Watkins and the other receiver and another safety or cornerback to cover Edwards-Helaire out of the backfield. And if Mahomes starts scrambling, the Patriots might need to put another defensive back on the field, as well.

It would be tough to say the Patriots are built to stop the Chiefs, since they wouldn’t have expected Hightower to opt-out before the season, and they probably would have liked to re-sign Van Noy and Collins if they weren’t too pricey in free agency.

But the Patriots did acquire a couple of hybrid defenders like Adrian Phillips and Kyle Dugger who can play safety or linebacker. And they moved Joejuan Williams from cornerback to safety so he can concentrate on covering tight ends.

The Patriots’ defense as a whole has to play better to try to slow down the Chiefs, but at least they know they have the bodies to put as much speed as possible on the field in an attempt to keep up. 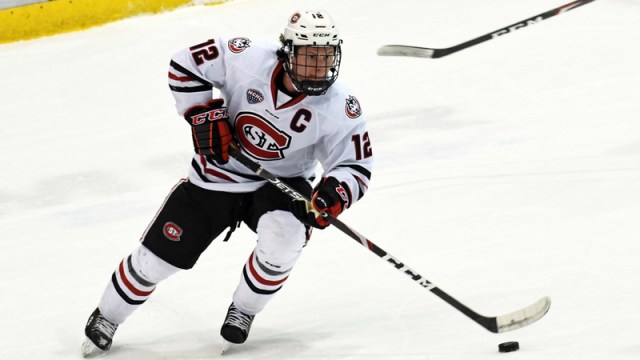 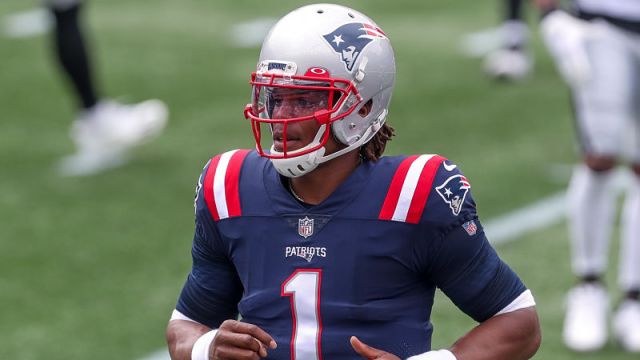