The Los Angeles Dodgers fell to an early deficit in Game 7 of the National League Championship Series, but remained patient.

They kept things close with the Atlanta Braves all game, allowing three runs but tying the game with a pinch-hit solo shot from KiKe Hernandez in the bottom of the sixth.

And later in the seventh, Cody Bellinger delivered his own no-doubter.

On the eighth pitch of his at-bat, Bellinger took it to right field, giving Los Angeles a 4-3 lead. He pimped out the celebration, too.

Between a starting pitcher leaving after one inning, the Braves getting into a pickle and another insane Mookie Betts catch, this game has not disappointed. 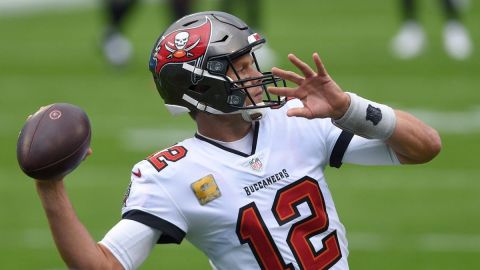