Javon Wims is a relative unknown in the NFL but he became one of the talks of the football world Sunday for a less-than-ideal reason.

Wims, a 2018 seventh-round pick, was ejected from the New Orleans Saints-Chicago Bears Week 8 game in the third quarter after throwing punches at C.J. Gardner-Johnson. Following the first play of a Chicago drive, Wims went out of his way to approach Gardner-Johnson and threw two punches before the two were separated by Janoris Jenkins.

Wims immediately was disqualified from the contest and likely will face further discipline from the NFL. He’s posted four catches for 26 yards with one touchdown over seven games with the Bears this season.

This marked Gardner-Johnson’s second on-field altercation in less than a month. Michael Thomas was suspended for New Orleans’ Week 5 game against the Los Angeles Chargers for reportedly punching the Saints cornerback in practice. 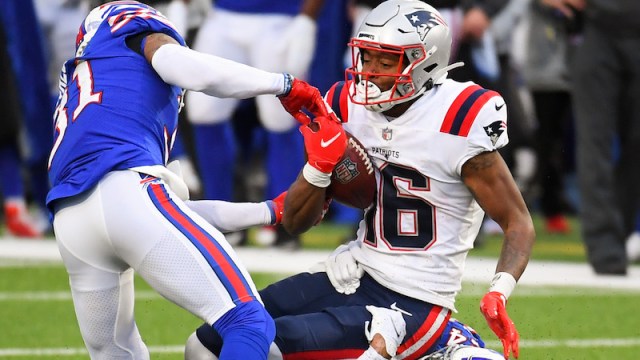 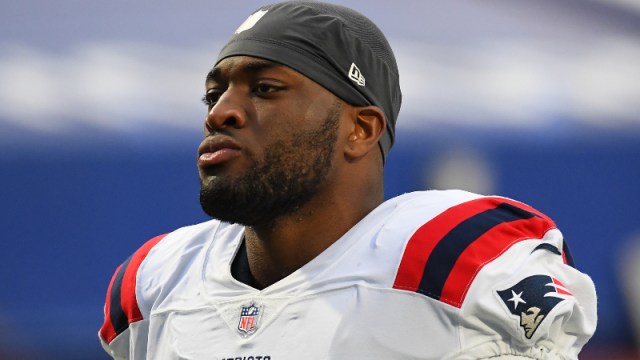