New England held Arizona to 297 yards of offense, just the second time this season the Cardinals failed to record 300 or more. Arizona was first in the NFL for yards per game (367.7) entering Week 12.

The Patriots accomplished the feat by making Cardinals quarterback Kyler Murray priority No. 1, taking away the dual-threat QB’s ability on the ground. It paved way to a 20-17 upset win at Gillette Stadium, the first time the Cardinals failed to scored 21 points or more this year.

Cardinals head coach Kliff Kingsbury, for one, was impressed by the Patriots’ game plan.

“I think New England had a good plan,” Kingsbury told reporters postgame. “I think, once again, we had some opportunities, didn?t take advantage of it. (We) didn?t have a ton of possessions, so needed to maximize the ones that we did have, and weren?t able to do that.

“Disappointed that we didn?t find a way to win the game, but that?s the NFL,” Kingsbury added. “We knew coming up here we would face a tough team, with their backs against the wall, and get their best shot. I thought they had a good plan, played hard and found a way to get us in the end.”

Murray, specially, finished with just 31 rushing yards on five carries. The 2019 No. 1 overall pick entered Sunday averaging 62 rushing yards per game, and both his attempts and rushing yards were his third fewest this season. The Cardinals were 0-2 the previous two times.

“They definitely were keyed in on him running it,” Kingsbury said of the Patriots’ mindset against Murray. “Thought (Murray) made good decisions when to run it, was efficient in that, so I?d say that would be about it.”

Kingsbury expressed how New England’s scheme against Murray even aided in the decision to not to let the quarterback have the fourth-and-goal run to end the first half. Instead, Arizona gave it to running back Kenyan Drake who failed to score from within the 1 yard line in what ultimately was a game-changing play.

“Like I said, on all of our run plays, they really keying on him,” Kingsbury said. “… Just trying to take what the defense gives us.”

The Patriots moved to 5-6 while the Cardinals fell to 6-5. 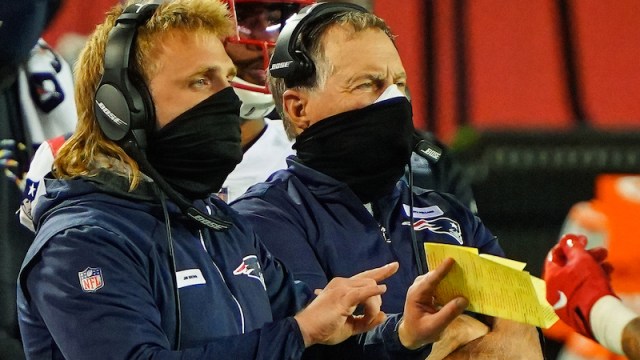 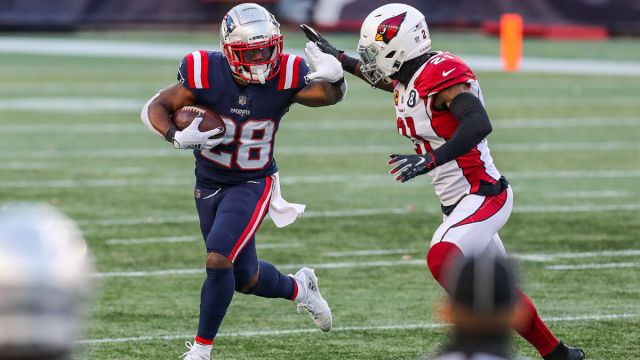 Why Patriots’ James White Was Down On Himself After Scoring Twice Vs. Cardinals