Our new schedule for Friday, Nov. 20 is as follows:

Original story: If you love college sports, then you’ll want to tune in to the NESN networks this weekend.

Next up is a loaded Saturday, headlined by three additional Hockey East matchups as well as a college football showdown between No. 21 Liberty and NC State. 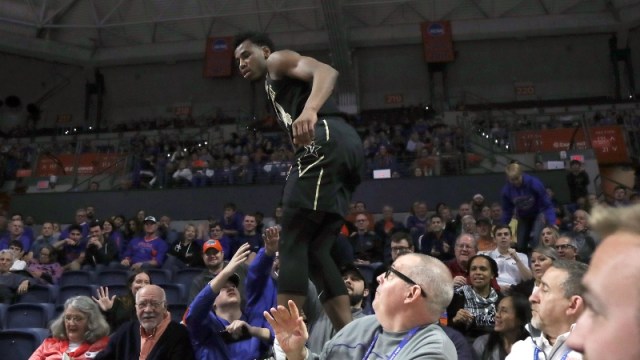 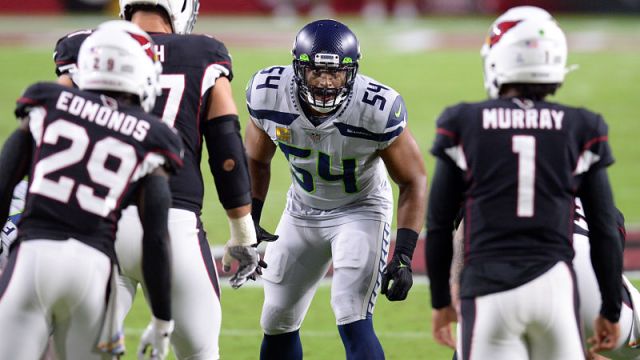