The Chicago White Sox have quite the public relations dilemma on their hands with recent news of newly hired Tony La Russa being charged with DUI the day before the team announced him as manager.

Especially since while being arrested for his second DUI, the Major League Baseball Hall of Famer asked the arresting officer, “Do you see my ring?”

To make matters worse, details emerging from the February arrest apparently have turned off at least one free agent this offseason.

Replying to a Tweet from The Athletic’s Keith Law discussing how the White Sox were aware of the charges before hiring La Russa, free agent Marcus Stroman expressed his disapproval.

The Twitter exchange led to the pitcher revealing to a fan that under no circumstances will he be signing with Chicago.

“No amount of money honestly. Peace of mind is always priority,” Stroman said in response to a fan asking how much money it would take for him to play for La Russa.

Check out the entire conversation below: 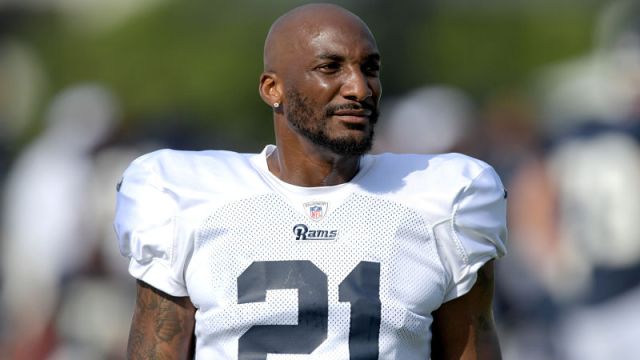