Tommy Heinsohn was known for a lot of things, but perhaps nothing more than his disdain for the NBA officials.

The Boston Celtics legend died Tuesday at the age of 86. Many took to Twitter to remember the icon and reminisce about how they met, while TD Garden, where Heinsohn called C’s games, remembered him with a sign on the building.

Heinsohn and Mike Gorman made quite the dynamic duo while broadcasting Celtics games, as Heinsohn provided electric commentary which often showcased how much he didn’t agree with a call.

He had a slew of catchphrases — “You’ve gotta be kidding me!,” “Oh, brother!” and “You call that a hard foul?” just to name a few.

During an appearance on NBC Sports Boston, Gorman remembered his long-time friend and even was able to found some humor on such a sad day.

“Hopefully he’ll rest in peace, unless they put him anywhere near officials. Then he’ll have a real problem,” Gorman told NBC Sports Boston.

Watch the clip below:

Well, you can’t argue with that. 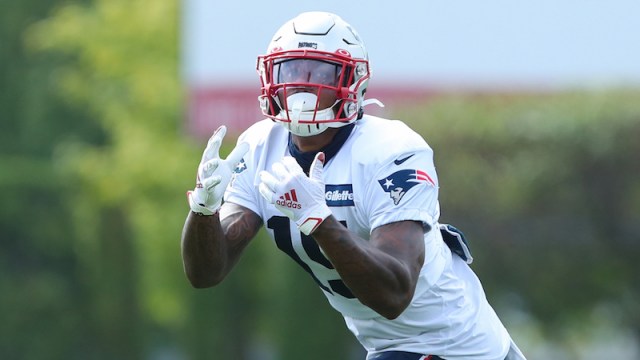 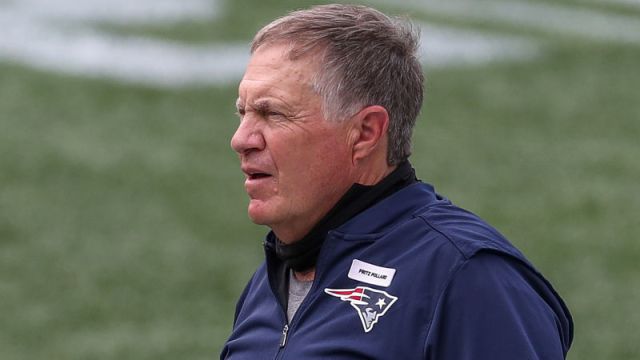