So, how will Danny Ainge tackle the situation ahead of Nov. 18?

The Ringer’s Kevin O’Connor reported this week, citing multiple league sources, that Boston has offered its three first-round picks in trades in an effort to move up. ESPN’s Zach Lowe confirmed such Thursday, citing sources, while adding another interesting tidbit.

“Teams with that many picks explore everything; Boston has also sniffed around using picks to acquire a solid veteran, sources say,” Lowe wrote. “There are few such veterans available in future-for-present deals with almost the whole league trying to win.”

Obviously, this is vague. And perhaps it’s ultimately more likely that Boston consolidates its draft capital as part of a trade involving other selections (either in this year’s draft or future drafts).

Still, the idea of packaging picks for a veteran player who could help the Celtics win in the upcoming NBA season is intriguing. Boston took another step toward becoming a legitimate championship contender in 2019-20, and the right addition to a core that consists of Jayson Tatum, Jaylen Brown, Kemba Walker, Marcus Smart and (maybe?) Gordon Hayward could be enough to put the Celtics over the top in the Eastern Conference. 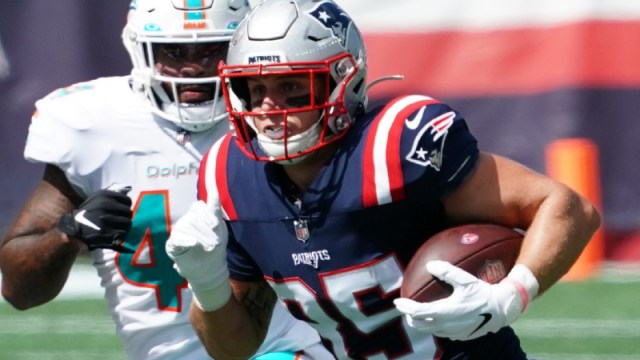 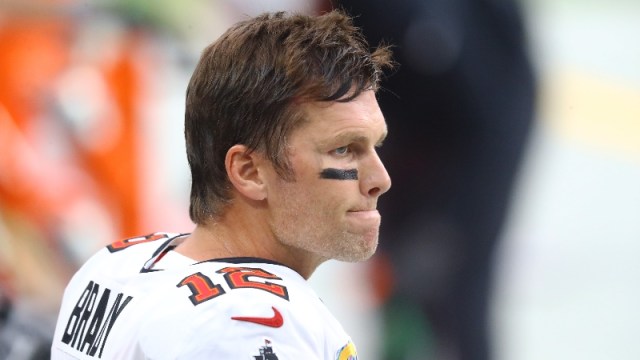 Tom Brady Addresses Patriots’ Struggles (Without Him) In 2020 NFL Season