The Toronto Raptors are in search of a new home for the upcoming NBA season, and one particular city has drawn their interest.

The team officially traveled to Nashville this week as it looks for a temporary landing spot, according to The Athletic’s Adam Vingan. Nonessential travel over the Canada-United States border currently is prohibited as the COVID-19 pandemic continues.

This apparently is just one of a few cities the team is considering. They reportedly had scoped out Louisville about 175 miles north earlier this offseason, but players weren’t happy with the decision due to the shooting death of Breonna Taylor by Louisville Metro Police officers and the subsequent social unrest.

But the Raptors don’t have much time to waste in making this decision. After all, the next NBA season begins in a mere seven weeks. 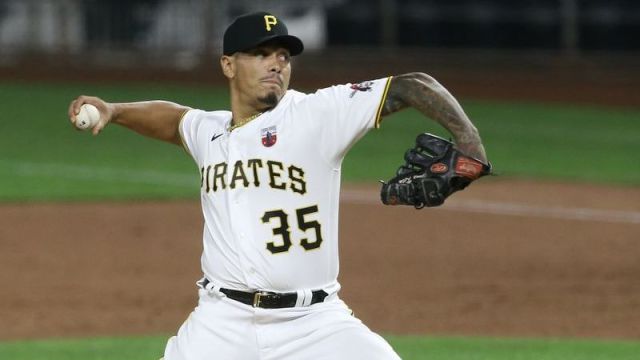 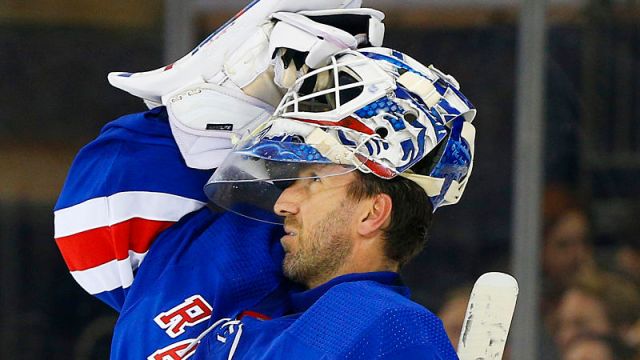