The New England Patriots on Monday placed wide receiver Julian Edelman on the reserve/COVID-19 list, according to the NFL transaction wire.

Players can be placed on COVID reserve if they test positive for the coronavirus or are found to have been in close contact with someone who tested positive. It’s unclear which group Edelman is in.

Edelman is the ninth Patriots player to land on the COVID list this season and the first to do so since Oct. 17, the day before New England’s Week 6 loss to the Denver Broncos.

Edelman, who currently is on injured reserve, has missed the last five games following a knee procedure. The 34-year-old became eligible to return to practice two weeks ago but has yet to do so.

“I think Julian?s made a lot of progress in the last couple weeks,? Belichick said. ?I talked to him the other day, and (he?s) certainly feeling better and able to do more, do a little more each day. We?ll just take it day by day and see how it goes.”

Asked about Edelman’s chances of returning this season, Belichick said he “would certainly never count Julian out of anything.”

“He?s got tremendous will and a great work ethic, and (he?s) very competitive,” the coach added. “Football is very important to him, so it would take a lot for me to count him out, put it that way.?

Will Julian Edelman Return This Season? Here’s The Latest On Patriots Wideout 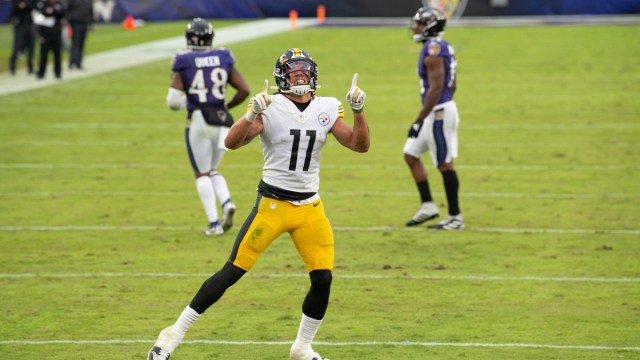 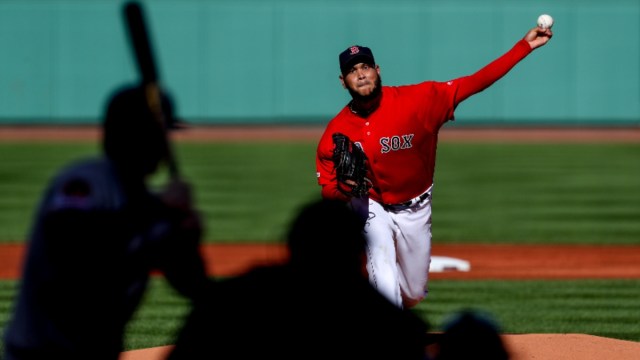