Practice squad tight end Jake Burt was the lone absence Friday. He was activated from injured reserve and practiced Wednesday but was absent Thursday and Friday. Burt is the No. 3 tight end on the Patriots’ depth chart behind Ryan Izzo and Jordan Thomas.

Wide receiver Isaiah Zuber returned to practice Friday after missing Wednesday and Thursday’s sessions. Zuber has played four games this season, twice as a temporary elevation and twice as a COVID-19 replacement from the practice squad.

Belichick declined to disclose information on Burt and Zuber when asked Friday morning.

“As I’m sure you’re well aware, there’s no injury report on the practice squad players,” Belichick said. “So, sometimes things come up with those guys from time to time and that causes them to miss a day or something like that. It’s really fairly common when you have a 16-man practice squad that over the course of a period of time that somebody might come up with something that would have them not practice. So, I would put those two guys in that category.”

Wide receiver Julian Edelman, who was eligible to return to practice this week after undergoing a procedure on his knee and landing on injured reserve three weeks ago, remained out and wasn’t spotted. Once Edelman begins practicing, the Patriots will have a 21-day window to activate him.

Running back Sony Michel and rookie offensive tackle Justin Herron, both of whom were designated to return from injured reserve, have practiced all week. Michel must be activated by Nov. 26 to play this season. The Patriots have until Dec. 9 to activate Herron. 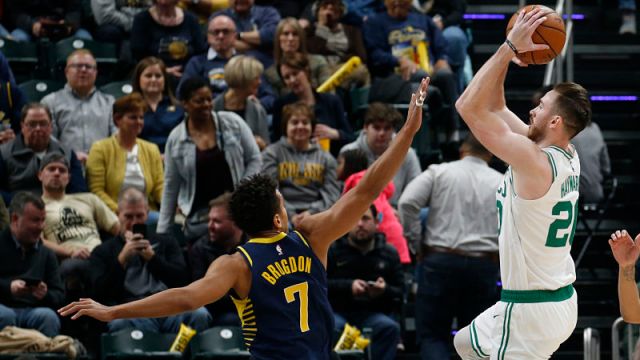 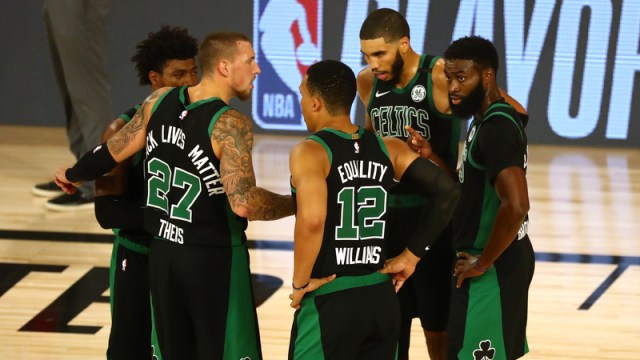 Celtics Roster Reset: Where Things Stand With Free Agency About To Open