Jack Easterby has flipped a vague “character coach” job he got with the New England Patriots as result of Aaron Hernandez murder accusations into quite the career.

As of January, Easterby is the executive vice president of football operations for the Houston Texans.

This seriously surprised two people he worked with in New England, Bill Belichick and Matthew Slater, who were blunt in their projections for Easterby’s career after this news broke.

But with his unexpected rise to one of the team’s highest executive positions, some Texans fans are getting rowdy about the amount of influence Easterby seemingly has over the organization all of a sudden.

And apparently he’s making over $3 million a year, which NFL fans cannot believe.

Here was some of our favorite reaction to that little tidbit reported on the CBS Broadcast coverage of the Texans game against the Patriots in Week 11. 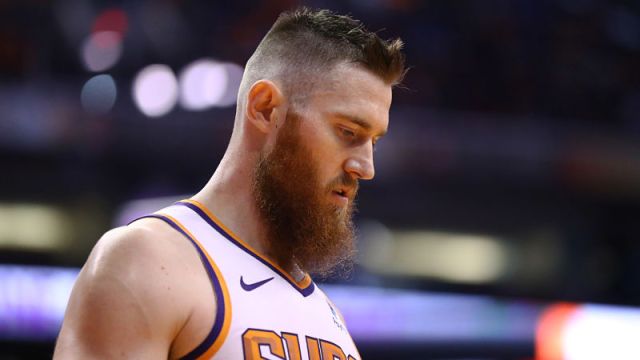 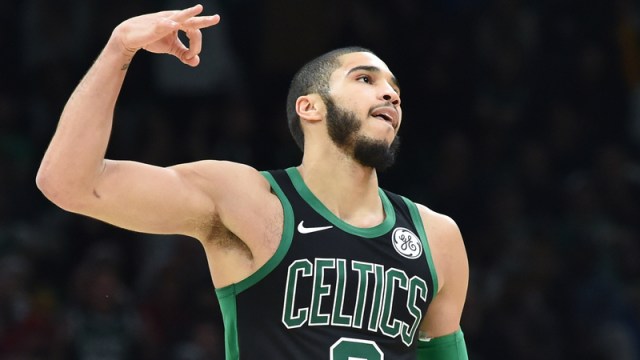