What Will Payton Pritchard Bring To Celtics? NBA Draft Analyst Weighs In - NESN.com Skip to content

The Boston Celtics added a pair of players in the 2020 NBA Draft who can play off stars like Jayson Tatum and Jaylen Brown.

Boston did so with its No. 14 overall pick Aaron Nesmith, and went that route again with Oregon’s Payton Pritchard at No. 26. The Celtics traded their No. 30 selection for a future pick, so Pritchard concluded Boston’s first round.

ESPN analyst Jay Bilas explained what the Celtics, and Boston fans, will be getting in Pritchard.

“Boston selected competitive, and they selected winner and a clutch performer,” Bilas said during ESPN’s live draft coverage. “He won four state titles in high school, he led the NCAA in minutes played. He can stretch it out and shoot it from deep.

“He’s strong when he puts the ball on the floor. He’s a competitive defender, and even though he’s not the greatest athlete, he stays in front of you when he guards on the ball,” Bilas continued. “He’s got really good hands and he constantly fights. Forty-one percent from three, he’s a fighter and a winner, and led Oregon to a Final Four.”

The selection of Pritchard also gives the Celtics another piece in the backcourt, which is led by Kemba Walker and Marcus Smart. It may also mean that Boston does not match the offer given to restricted free agent Brad Wanamaker, but that’s yet to be officially decided. 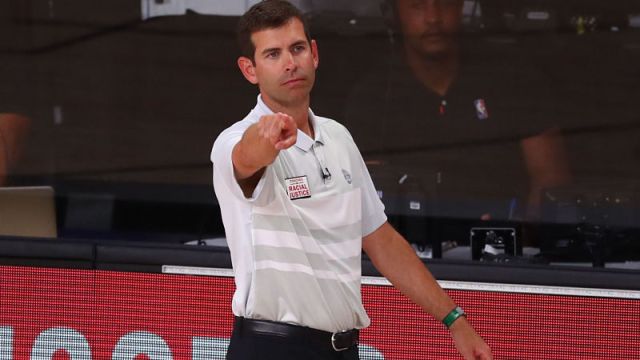 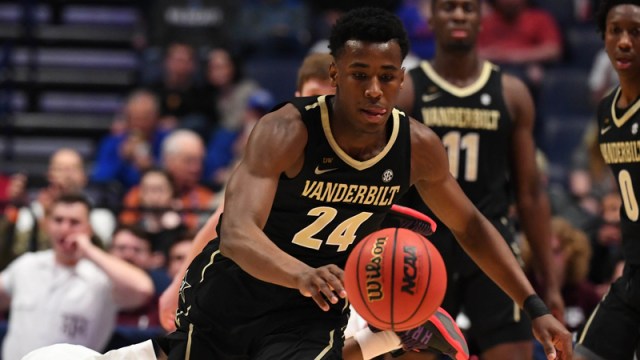