The Patriots added Jackson and removed rookie Anfernee Jennings, who had been listed on the outside linebacker ballot.

JC Jackson, the NFL’s interceptions leader with six picks through nine games, was not among 74 cornerbacks listed on the ballot.

The Patriots left Jackson off the list when asked to submit 11 defensive starters.

“We listed the two cornerbacks who have started the most games at cornerback and who have the longest tenure, Jason McCourty (9 starts) and Stephon Gilmore (6 starts),” a Patriots team spokesperson told The Patriots Wire’s Henry McKenna.

“If we could list a third CB, we would have listed JC Jackson (4 starts) or Jonathan Jones (6 starts), but you (are) asked to list the 11 defensive starters.”

With 74 cornerbacks on the ballot, other teams, including the Kansas City Chiefs, did list three cornerbacks.

While Jackson has started just four games, he’s second on the Patriots’ defense with 438 snaps behind only Devin McCourty (539 snaps). Jones is third with 436 snaps and also was left off the ballot. Jennings, a rookie, is 17th in snaps among Patriots defenders and has started just two games.

If the Patriots were using starts and experience as their main criteria, then Jones, Jackson or safety Terrence Brooks would have been nominated over Jennings. The Patriots listed a base starting defense but have played the majority of their snaps in sub packages with at least five defensive backs on the field. 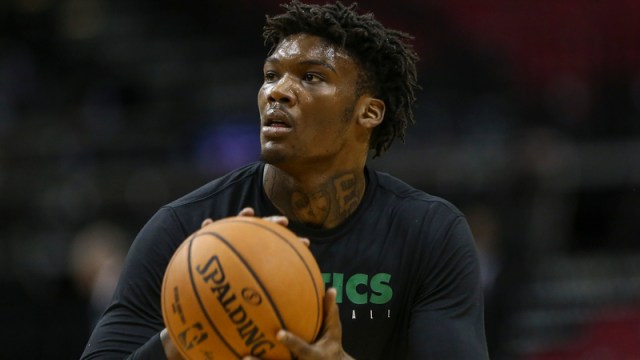 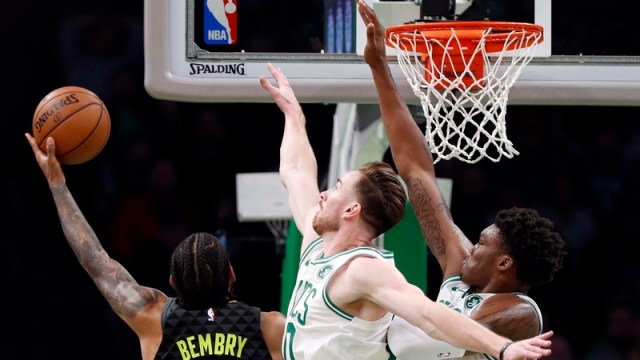