All Signs Pointing To Jaylen Brown Becoming One Of NBA's Best Leaders - NESN.com Skip to content

Jaylen Brown is entering his fifth year in the NBA, but it’ll be drastically different than any other one he’s experienced so far.

The Boston Celtics star no longer is a rookie and has proved himself to be on the verge of an All-Star appearance. And despite his young age, he enters the season with a clear-cut opportunity to take a prominent leadership role in both the community and the court.

“With regards to Jaylen’s leadership, I think he’s obviously shown that in many ways since he’s been here, both on and off the court,” head coach Brad Stevens said Saturday at his media availability.

Brown’s game took a huge jump last year, especially during the playoffs, as the Celtics remained in the bubble until their Eastern Conference Finals elimination.

And that improvement, coupled with his emergence as a champion of activism for equality, has given the guard a league-wide reputation for his leadership skills.

The 24-year-old became the youngest player to serve as the National Basketball Players Association’s vice president two years ago, and in May, Brown made the hours-long drive home from Boston to Atlanta to lead a peaceful protest in the wake of George Floyd’s death.

In the bubble, he was a voice of reason as players got together to discuss protesting during games and he’s looking to take that energy back to Massachusetts.

Going into his fifth year with the team that drafted him, Brown said he’s “a Bostonian now,” and is actively trying to find ways to create change in the community that’s adopted him.

He’s also trying to be more vocal in the locker room.

“Being a leader by example and being vocal is important. I’m trying to set the tone and the culture for what Celtics basketball is about so it will be evident going forward,” Brown said Saturday.

He added that he’s excited about taking on the responsibility after a year that proved this team belonged to him and co-star Jayson Tatum.

Brown is starting by reaching out to newcomers and making them feel welcome from the jump.

“He’s got a great heart. When I first got here was the first guy to call me and tell me, ‘man if I need anything,'” guard Jeff Teague said of Brown on Saturday. “He’ll show me around the city and let me know anything. That’s just the person he is. Since I’ve been here he’s texted me every day to see if I was cool, if I needed anything. Where to go eat, what’s a cool spot to order in from. That’s just the kind of person he is.”

Relative to the rest of the league, Brown is pretty young compared to others in a position of leadership with a team considered to be a contender. But Stevens believes he already has what it takes to continue on his trajectory to become one of the NBA’s better leaders.

“One of the things that are most important about being a leader, especially when you’re a younger player in the league and people are already starting to look to you, is that you’re willing to serve other people and help them soar and become the best they can be,” Stevens said. “You set a great example, and you do so within your own personality. It’s important to be authentic and I think (Brown) is good at all three of those things.”

Stevens thinks all signs point to Brown being great.

“He’s already a good leader and I think he will become one of the game’s better over the course of time.” 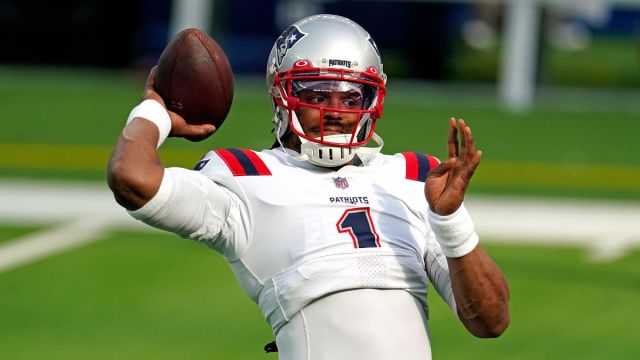 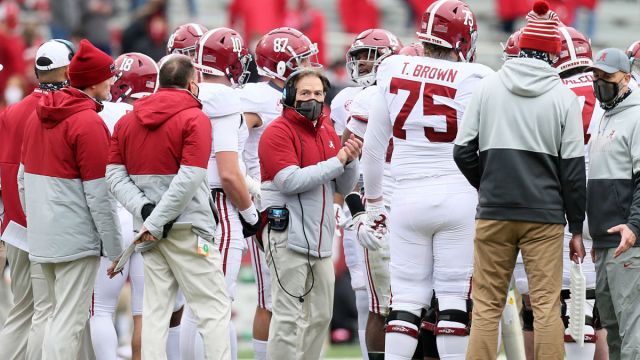